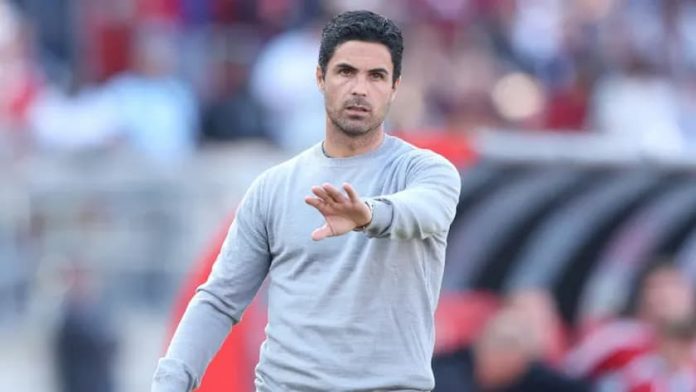 In a recent interview Sergio Aguero has made the bold prediction of Arsenal to challenge Manchester City and Liverpool for the Premier League title.

Looking back to the 21/22 season, Arsenal just missed out on Top 4 to their London rivals Tottenham Hotspur. Moving into the new season they have strengthened their squad and will be looking to solidify that Top 4 spot.

Taking two players from City, Jesus and Zinchenko as well as signing winger Marquinos, Arsenal have really bolstered their attack for the upcoming season.

In terms of last season for Liverpool and City it was total domination with City clinching the title on the last day of the season and Liverpool having an 18 point gap to third place Chelsea.

City and Liverpool are expected to carry on in the same fashion with the help of their new signings with Haaland coming to the Etihad and Nunez to Anfield. 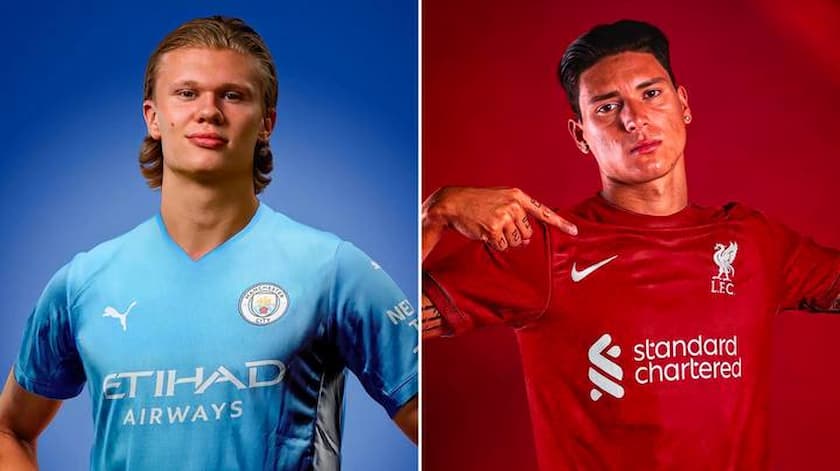 However, Sergio Aguero has added a new contender to the race. In a recent interview he has given his prediction for the race this year.

“As always, I believe that the Premier League will show this season that it is beginning to be one of the most competitive leagues in the world,”

“And in this sense, my candidates are Manchester City, which I think can repeat, Liverpool, Chelsea and I add Arsenal, which has strengthened very well and has had great games in the pre-season.

“City’s advantage is that it already has a team that knows what to do on the field and has added variants such as Haaland and Julian Alvarez. It is true that they must adapt but Pep has already said that great players do not need time to adapt. City have lost Sterling although Liverpool, who will be in the fight, have lost Mane but have brought in Darwin Nunez.

“Everything will be very even, as it has been happening, but we will have to be attentive to Arsenal’s performance, which has put together a great project with the help of Arteta and I think that this year they will give people something to talk about. 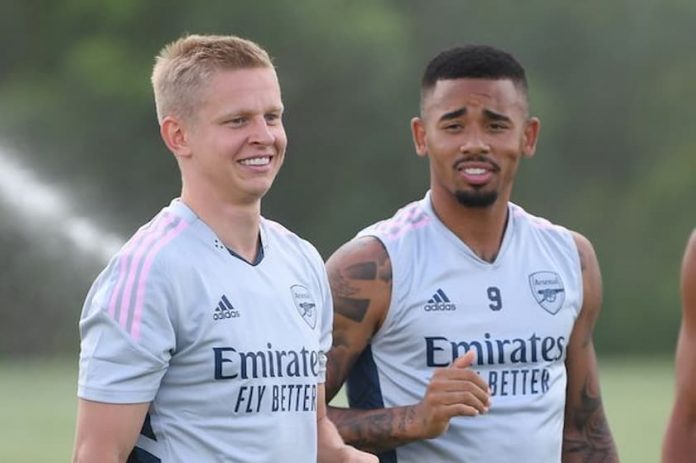 “(Manchester) United is in the process of rebuilding and with a new manager but they are always in the fight. Chelsea, although they have lost important players, especially in defense, have shown that they are competitive and added Sterling.

“The same as Tottenham with a coach like Conte who has experience in the Premier League, who has always formed competitive teams and has a very important offensive duo like the one made up of Kane and Son.

He ends his interview with his prediction “I believe the top four will be Manchester City, Liverpool, Chelsea and Arsenal.”

Speaking of predictions, why not check out our betting predictions for the opening weekend of the Premier League.