The 18-year-old has signed a six-year deal at Chelsea, after refusing to sign a new contract at Villa.

Chukwuemeka starred in England’s Under-19 European Championship glory in July, as he played a vital part in the youngsters lifting the Euro trophy. 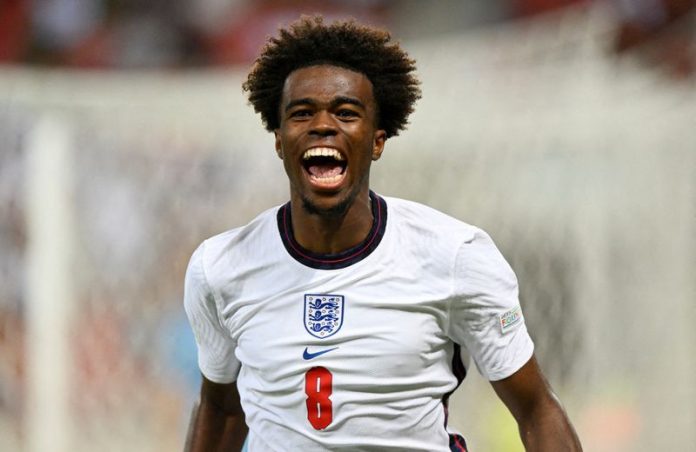 After scoring in extra time of the Euro Final, Chukwuemeka immediately became a hot property this Summer, with Chelsea chairman Todd Boehly singing the praises of the young midfielder:

“Carney is one of the most exciting young players in Europe so we are really looking forward to seeing him in action at Stamford Bridge.

“We are delighted to be able to bring him to Chelsea and add such a talented young individual to our squad for the new season and beyond.”

The midfielder made an impressive 12 appearances for Villa last season however is keen on more first team game time having only started two Premier League matches. 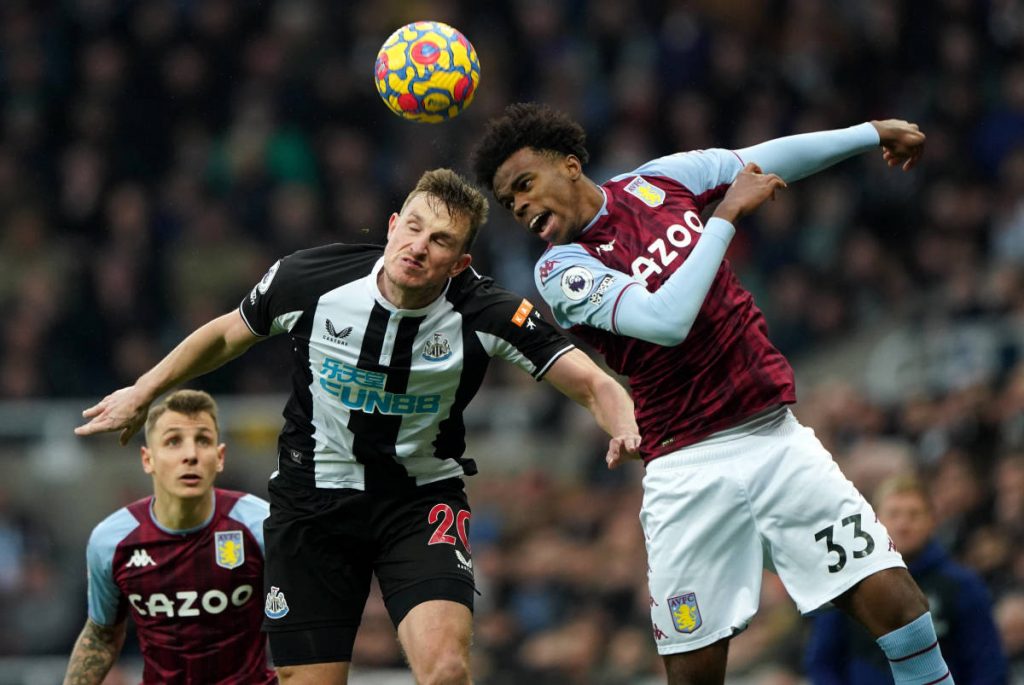 Signing for Chelsea was an easy decision for Chukwuemeka, who was left out of Villa’s pre-season tour after deciding to leave.

“It’s been quite hectic but I couldn’t get Chelsea out of my head the last few days so I’m just happy and relieved that it’s all done,” said Chukwuemeka.

“I’m so excited and just can’t wait to get on the pitch, meet all the players and try to win games and trophies with Chelsea.”

Chelsea have made their transfer intent clear this Summer, signing Raheem Sterling, Kalidou Koulibaly as well as 18-year-old’s Gabriel Slonina and now Chukwuemeka.

The Blues are also reportedly also on the verge of bringing Brighton defender Marc Cucurella to The Bridge, after he rejected Manchester City’s £30m offer in July.

Chelsea begin their season with a trip to Everton on Saturday afternoon, with Chukwuemeka hoping to play his first minutes in a Chelsea shirt.

Bet on Chelsea on the best football betting sites.