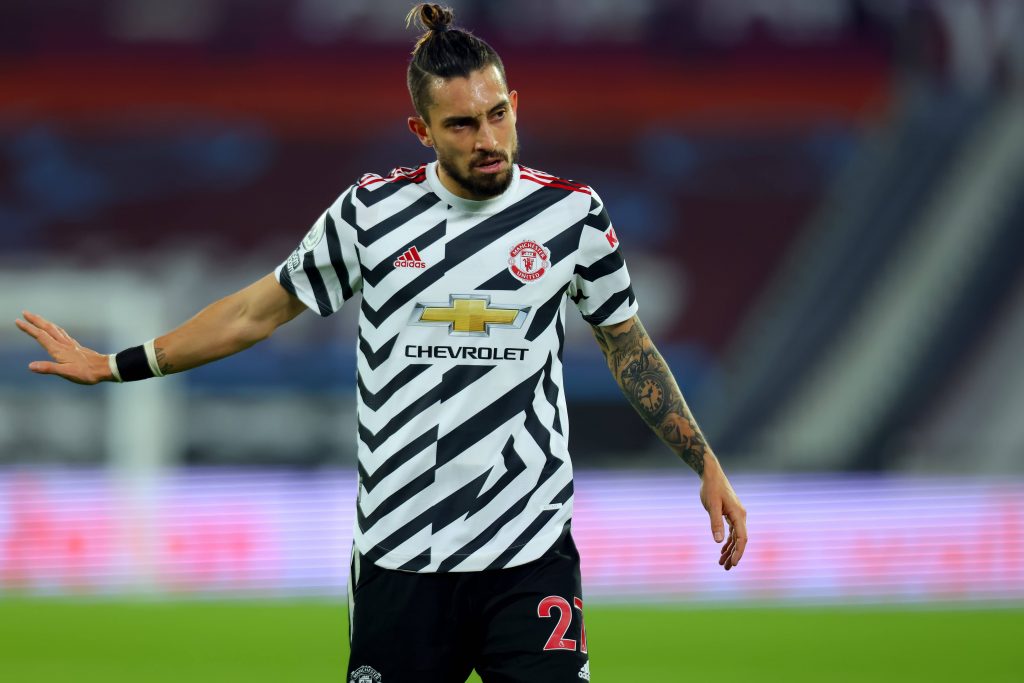 Manchester United left-back Alex Telles has joined La Liga side Sevilla on a season-long loan who will also cover the player’s wages.

The Brazilian joined the Red Devils in late 2020, and went on to make 50 appearances for the club including four in the Champions League where he scored a stunning volley against Villarreal in the group stages.

To everyone at United: colleagues, staff, fans. I will be supporting and cheering you on all season. Thanks for the moments so far. ❤️Alex Telles. @ManUtd pic.twitter.com/vXBv3PngwF

Manchester United said: “A popular and professional member of the squad, Telles leaves United with everybody’s best wishes for the campaign to come and Reds supporters will be following Sevilla’s results from afar.”

There is no obligation to buy at the end of the loan deal, so Telles will return to Manchester where his contract is due to expire in 2024 but has the option of a further year.

Sevilla are active in the transfer market and are also believed to be in talks with Paris Saint-Germain to sign centre-back Thilo Kehrer.

If you fancy a punt on any of Erik ten Hag’s first Premier League games in charge as Manchester United manager, check out our list of the best football betting sites.