Sexual Consent Training Made Mandatory for All Premier League Players 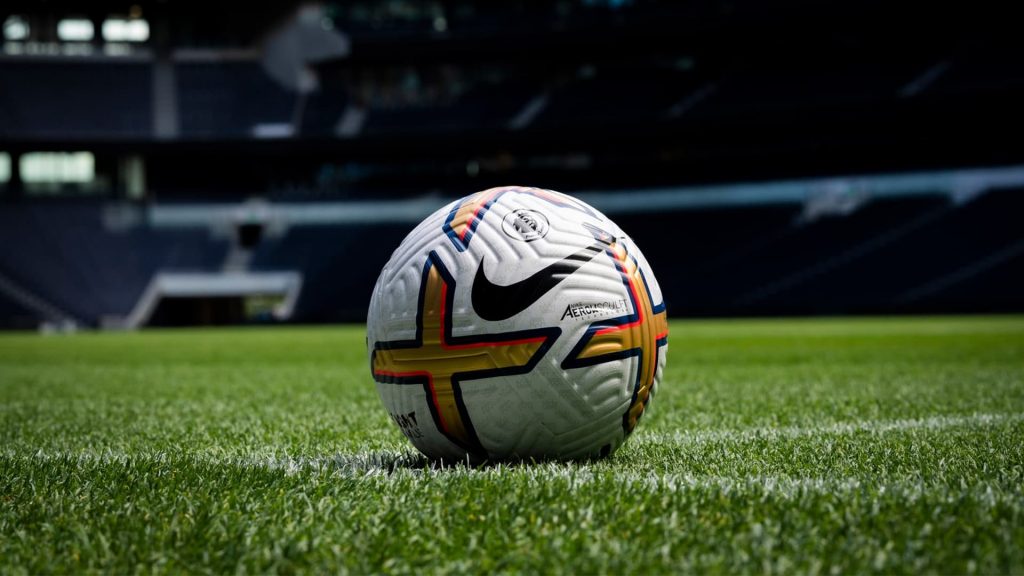 In the wake of several high-profile cases of sexual misconduct involving players from England’s top-flight, the league are eager to tackle the issue with growing fears over the culture among professionals.

Several meetings between the Premier League and campaign groups End Violence for Women, the Three Hijabis and Level Up back in June began the initial discussion, with all parties keen to address a growing concern over ‘gender-based violence’.

“Gender-based violence is a pervasive and systemic issue that must be addressed across the football industry as a whole, with urgent and coordinated action.”

In an open letter to the Premier League and FA in June, the three campaign groups also demanded that players should be handed instant suspensions should they be arrested on suspicion of rape.

Up until this point, there have been no plans to suspend players arrested on suspicion of rape.

An international footballer was arrested last month on suspicion of sexual misconduct for three separate incidents in 2021, but it has since been confirmed that he will face ‘no further action’ for one of three incidents. He remains on bail until October, but is now free to play matches in the meantime.

Shaista Aziz, the co-direct of the Three Hijabs anti-discrimination group, praised the league’s swift response to their request but heavily criticised the FA for their lack of urgency.

This is an important first and long overdue step in the right direction. However, we need greater transparency on how this new guidance will be implemented by Premier League clubs.

“Any programme to tackle gender-based violence must be delivered by Violence Against Women and Girls specialists if it’s to be a meaningful change.

“The details matter, as does transparency and accountability. We’ve had productive meetings with the Premier League on these issues and look forward to meeting again to discuss implementation of our demands.

“The FA, in contrast, continues to be opaque, out of step, and dismissive in its behaviours towards us. We call on the FA to urgently engage with tackling gender-based violence across football.”