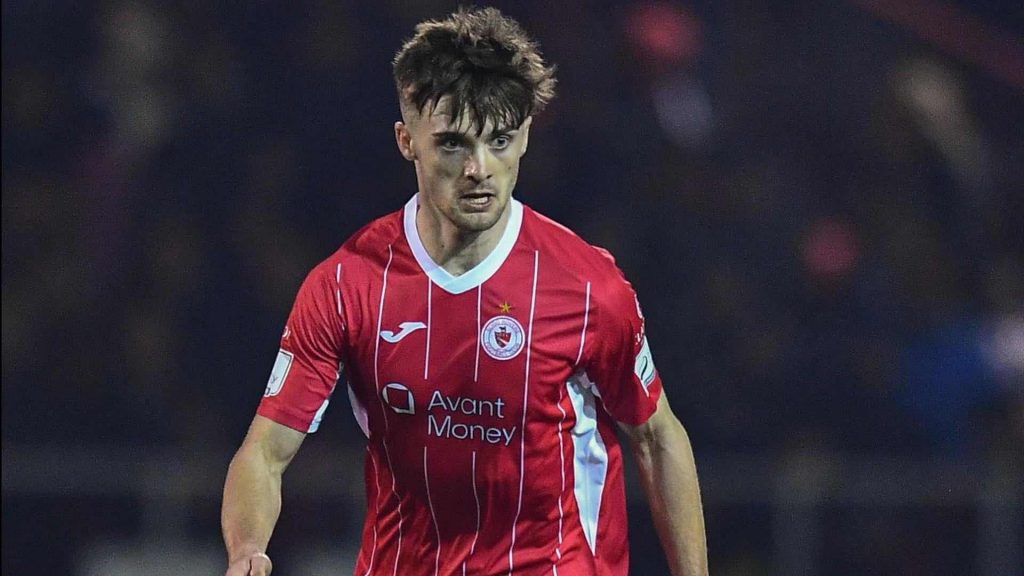 We’re taking a look ahead to Thursday’s Irish sides in action across Europe. There are three ‘both teams to score’ selections in total, and a combined accumulator has odds amounting to roughly 5/1. 888Sport are also offering customers the chance to claim £30 in free bets – read on to find out more.

Sligo Rovers will take a 1-0 advantage into their UEFA Europa Conference League qualification round second leg against Motherwell on Thursday, after Aidan Keena’s goal secured a victory last time out.

Sligo squeezed past Welsh outfit Bala Town on penalties in the first round to progress to the second stage, and are inches away from an appearance in the third and final qualification round before the group stages.

We’re tipping both teams to score in this affair, which promises to be an action-packed battle at the Showgrounds in Sligo, Ireland.

Heading further up north from Sligo, Crusaders play host to Swiss side Basel after suffering a 2-0 defeat in the first leg which took place last week at St. Jakob-Park.

Thursday’s encounter is expected to bring yet another one-sided result, and we’re tipping a clean sheet for at least one of Crusaders or Basel on the night.

St Patrick’s are the only Irish team in action on Thursday night not to be playing at their home stadium, and Tim Clancy’s side will make the trip to Slovenia and face NS Mura with the tie still wide open following last week’s 1-1 draw in the first leg.

Mirlind Daku opened the scoring for NS Mura in the first-half but his strike was cancelled out by Christopher Forrester on the hour mark to draw the pair level, before Mark Doyle was shown red in injury time and will miss the second leg on Thursday.

We’re tipping yet another closely-matched affair with both NS Mura and St Patrick’s scoring on the night as one side secures their place in the third qualifying round before they reach the Conference League group stages.