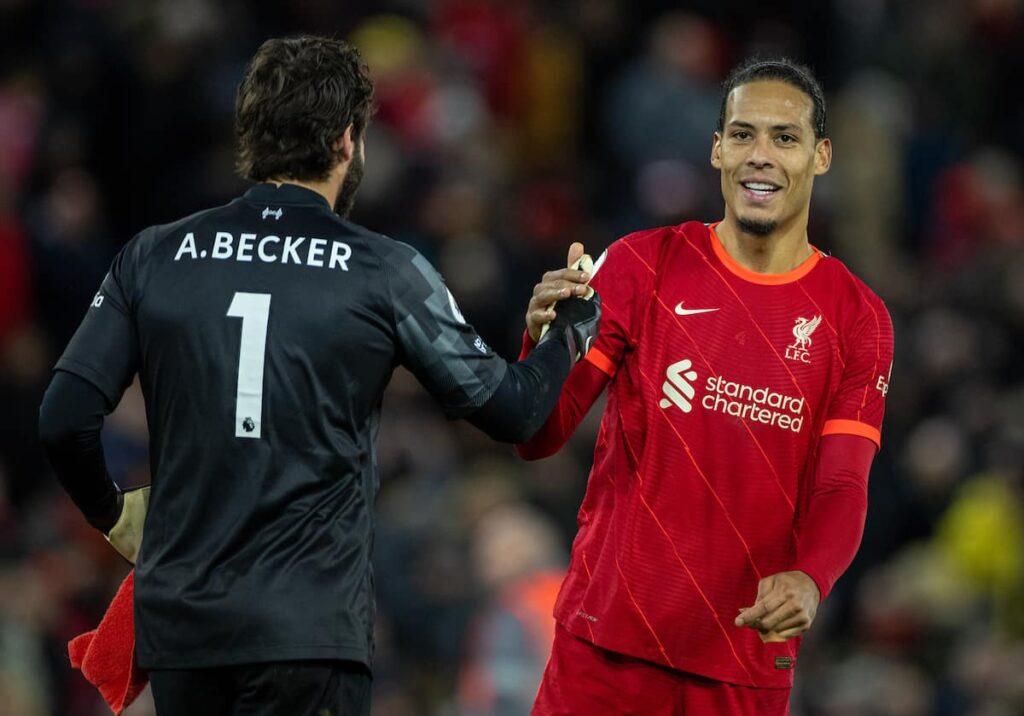 
Liverpool have made some huge signings in recent years, but can you name the 15 most expensive players in the club’s history?

Much of Jurgen Klopp‘s success at Anfield has come as a result of the excellent player recruitment strategy the club have followed.

Liverpool aren’t blessed with the virtually unlimited finances some of their rivals have at their disposal, and instead follow a ‘spend what you earn’ policy nowadays.

However, the club have still made some of the most expensive player signings in football history, with some of those included in this list arriving at Anfield prior to the Klopp era.

The Reds have splashed the cash again this summer, with three new players arriving for the 2022/23 season.

So can you name the 15 most expensive signings in Liverpool’s history?