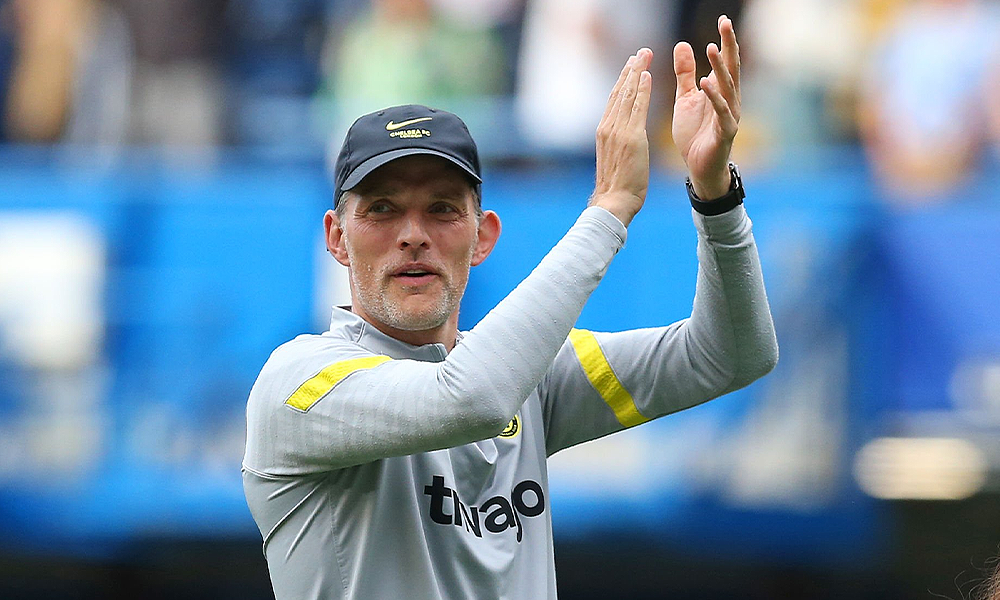 
I think it’s plainly obvious when you look at our transfer activity, that Chelsea are looking to build for the future as well as the now.

It’s clear that Thomas Tuchel doesn’t have full confidence with his full squad right now, hence we are seeing his desire to sign experienced players, as well as keep experienced players such as Cesar Azpilicueta, who seemed destined to join Barcelona.

So, this is for the now, but I believe that Thomas Tuchel is sensing an importance to bring some more balance in to the squad as well in terms of younger players, and the new owners, are very much planning for the future.

We have signed Carney Chukwuemeka and Gabriel Slonina already, who are players for the future and one even got loaned straight back out. And then we are seeing names such as Endrick who we are targeting, Cesar Casadei from Inter Milan, and Peterborough United defender Ronnie Edwards – all top promising young players.

Then I’ve seen questions like why are Chelsea trying so hard to sign Wesley Fofana for such a large fee when they can sign Milan Skriniar for less? Well, I simply believe it is just down to age, with Fofana being much younger and for the future.

I also believe this alleged pursuit to sign Frenkie De Jong this summer as well is purely building for the future, especially factoring in our ageing midfield and contracts running down.

I think it is very smart to be building for the future whilst also trying to sort out the immediate future at the same time. It’s made for a lot of work to do, but Chelsea look like having a pretty good window still.