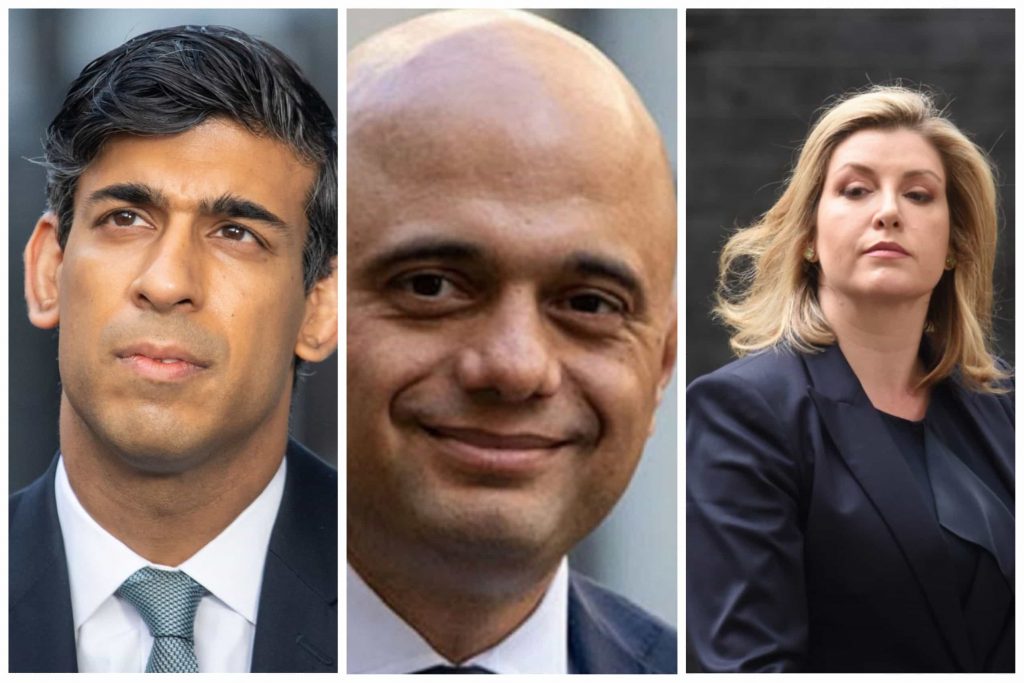 After surviving a strong opposition push for a vote of no confidence last month, Boris Johnson’s tenure as leader of the Conservative has come to an end after two senior members of the cabinet resigned along with over 45 other Conservative members.

Chancellor Rishi Sunak and Health Secretary Sanjid Javid both sent letters of resignation to Boris Johnson, citing a clear juxtaposition in the ideas of leadership moving forwards. The Conservatives were rocked by further members leaving their post’s as resignations have now reached 50 members.

It left the Prime Minister with very little choice other than to resign as Conservative leader – this huge push from within the party to see the leadership change hands was successful, although he will remain as PM until the Autumn.

Minister of State for Trade Policy Penny Morduant is slipped down in price as the favoured candaite by bookmakers. She was a strong supporter of Jeremy Hunt, during the 2019 leadership election which ultimately saw her forced out of the cabinet. She has long been critical of this current government but would certainly have the support of the ever-growing rebellion within the party.

Now-former Chancellor Rishi Sunak is also among the final three candidates. Always primed to be the natural heir to the Conservative leadership, Sunak has been at the helm of some of the boldest economic policies in British politics during the course of the pandemic, and his Thatcherite measures in order to help the public through the cost of living crisis has earned his a wealth of supporters within the party.

However, it is Liz Truss, who has been the Foreign Secretary since 2021, who leads to way on the market. After being praised for the dealing with the ongoing conflict in Ukraine, she has now turned her attention to running for the party leadership, recently pledging to set the economy on an “upward trajectory” by the time of the next general election in 2024.