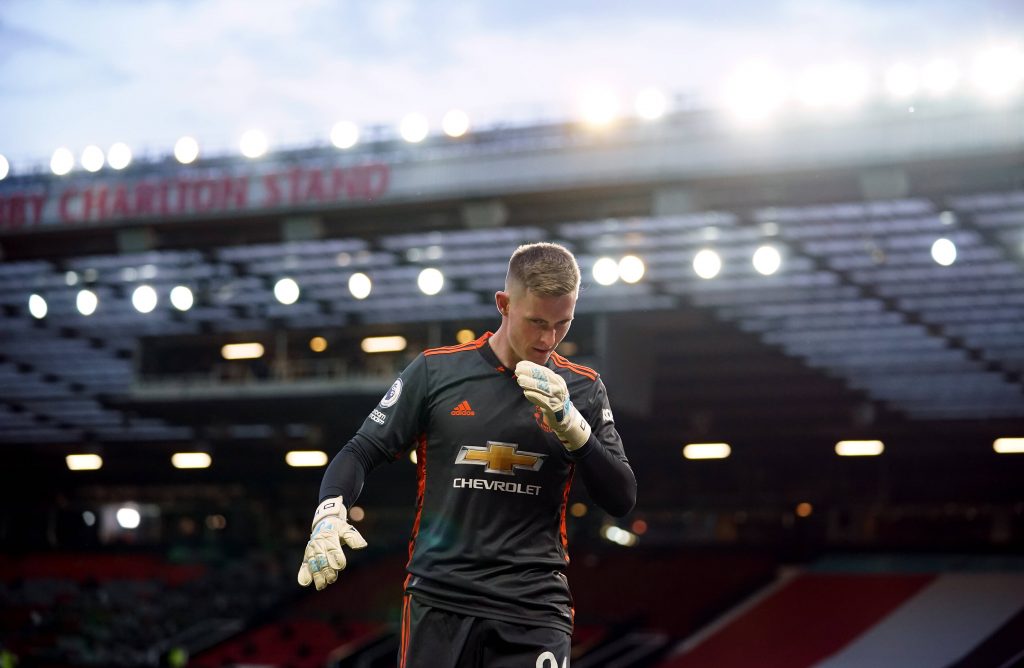 After a successful loan spell at Sheffield United, Henderson looked likely to be a realistic challenger for David De Gea’s number one spot at Old Trafford.

Unfortunately for the ‘keeper, he never seemed to get a fair shot at taking over the reins between the sticks.

Speaking with TalkSPORT, Henderson spoke about how he was promised the number one shirt after impressing in the 2020/21 season.

“Nobody followed through with anything they told me. I turned many loans down.”

“Wasting 12 months is criminal at my age.”

Dean Henderson hits out at #MUFC in an exclusive interview with talkSPORT. 🚨

Everyone is talking about this 🔥 pic.twitter.com/3CTYoiNwKP

After issues during last summer with Covid, Henderson fell down the pecking order and failed to make an appearance in the league all last season. This led to the ‘keeper going from a challenger for Jordan Pickford’s England number one spot, to not being selected for the squad.

In his interview, Henderson talked frankly about his treatment at Man United and how he felt let down by the club. He said:

“The conversation I had, coming out of the Euro squad, was that you’re coming back here to be the number one goalkeeper. I got Covid – unfortunately, no one followed through with anything they told me.

“I turned so many good loans down last summer, and they wouldn’t let me go. It was frustrating. To sit there and waste 12 months is criminal really, at my age. I was fuming.”

Simon Jordan from TalkSPORT is never shy of hiding his views about big football topics, and he had his say about the interview that Henderson did and didn’t hold back with his words.

Manchester United fans were quick to react to the interview, and it’s fair to say the ‘keeper may struggle to rebuild his Man United career.

Here’s what the Man Utd fans had to say:

Piss myself when Dean Henderson gets benched.

Well you can fuck off then @deanhenderson… No one rates you anyway.

We still remember the absolute HOWLERS you dropped against Sheffield United and Liverpool.

Hope you get relegated. https://t.co/TqFIML0Rb5