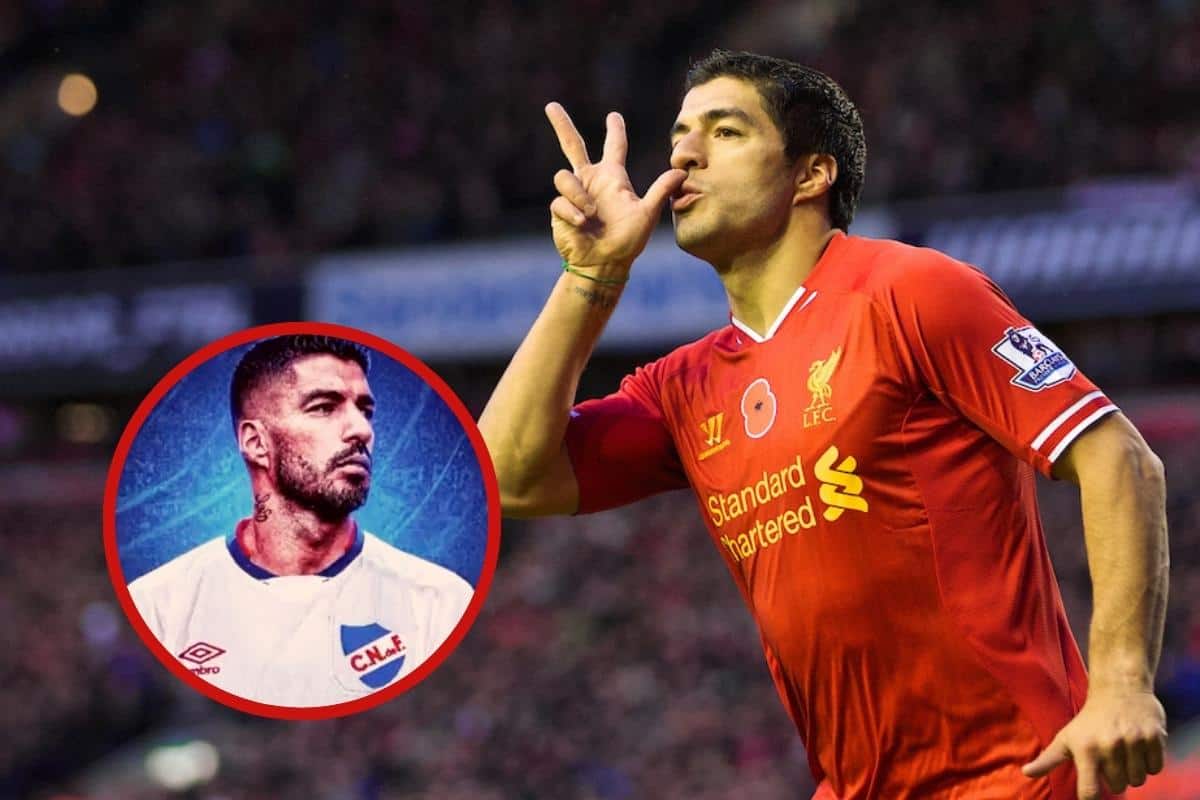 Former Liverpool No. 7 Luis Suarez has announced his return to Uruguay after 16 years of playing in Europe, rejoining his boyhood club Nacional.

Suarez has enjoyed a career that has taken him to six different clubs over a period of 17 years as a senior professional, with just over three of those years spent at Liverpool.

The Uruguayan arrived in January 2011 from Ajax in a £22.8 million deal, one that would quickly be considered a bargain such was the genius he brought to Anfield.

Dazzling and mesmeric were two words consistently used for Suarez, whose imagination was matched by his ability to pull off the impossible.

A tally of 82 goals in 133 games was not without its controversies and in 2014 he would make the move to Barcelona for £75 million, where he spent six years before moving to Atletico Madrid.

With no new contract at Atletico, Suarez, 35, became a free agent this summer and has agreed to move back to Nacional on a free transfer, 16 years after first leaving his boyhood team.

The two parties have entered a pre-contract agreement and Suarez spoke of how it “was impossible to waste this opportunity” to once again play for Nacional.

“First of all, I wanted to thank you for the love through all the messages that both I and my family have received in recent days, which has been impressive,” Suarez’s video on Twitter said.

“That touched our hearts at this moment that we had to make a decision.

“And it was impossible to waste this opportunity of playing again in Nacional and we have a pre-agreement with the club.

“In the next few hours, details will be finalised and we hope that the agreement we all want will be reached and that we can all enjoy this new stage and see each other in the coming days.”

Nacional play in the Uruguayan Primera Division and it will see Suarez play against Liverpool’s namesake counterparts in South America.

Suarez is the latest ex-Red to return to a former club, with Lucas Leiva (Gremio), Joe Allen (Swansea) and Pepe Reina (Villarreal) all retracing their steps this summer.