Growing Feeling of Euro-Scepticism in Italy 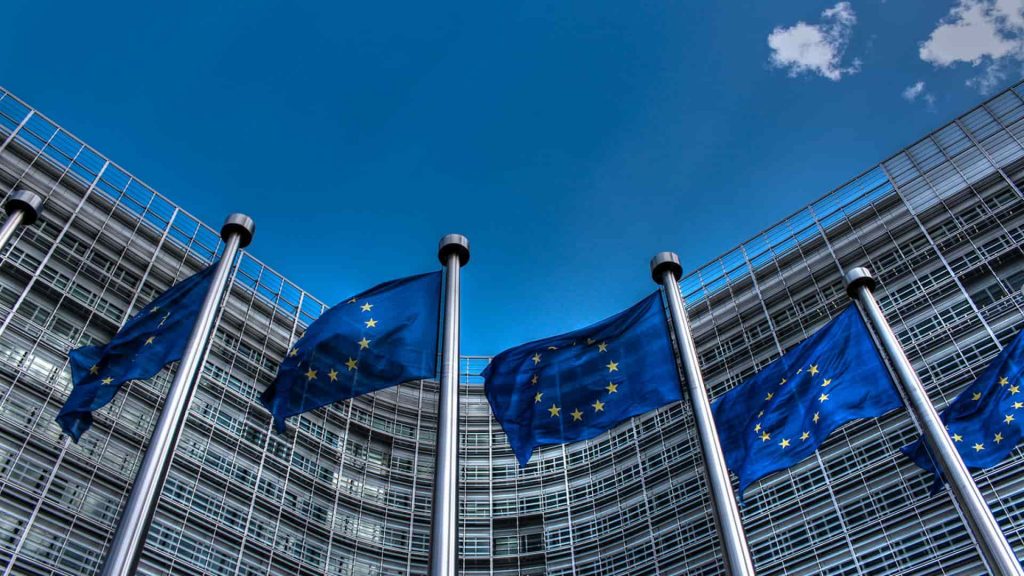 With the UK becoming the first nation to leave the EU following a national referendum in 2016, conversations have intensified as to which member states may follow suit.

Relations across Europe have been tested more so than ever before as a fractured alliance becomes increasingly unstable.

Most notably, the early unity seen against Russia over their invasion of Ukraine has started to fade, exposing cracks in the moral foundations of the EU. Several member states have become increasingly less supportive over the bloc’s attempts to apply pressure on Vladimir Putin, thus increasing the tension between the 27 nations and questioning certain member’s commitment.

Next Country to Leave the EU Latest Odds

Much like the United Kingdom, Italy (priced at 3/1 favourites) were among the six founding nations of the EU back in 1957, and although the reality of an exit from the alliance remains unlikely, there is certainly a growing scepticism from its inhabitants.

Pro-leaving members are increasingly prevalent in the Chambers of Deputies and Senate and back in July 2020, Italian journalist and senator Gianluigi Paragone formed ‘Italexit’, a new political party with its main intention to lead a political revolution against the nation’s EU membership.

However, we think Hungary present fantastic value at 8/1. Recently re-elected Prime Minister Viktor Orban is a long-time ally of Russian leader Vladimir Putin, and since returning to power back in April, he has been one of the roadblocks holding up sanctions against Russia.

Putin himself congratulated Orban since being elected, but the EU’s patience is likely to ware increasingly thin as his authoritarian tendencies weigh heavy on the long-term future of the alliance.

Poland (priced at 6/1) are also responsible for growing tensions, with the nation existing as the EU’s most coal-reliant nation. The European Environment Agency estimates that around 47,000 people die every year in Poland due to poor air quality, but despite this, they are unlikely to turn their backs on one of the nation’s biggest industries.

This is, of course, directly contradictory to the path the rest of the EU intends to follow for a greener, more environmentally conscious future.

Elsewhere, recently published study in 2020 by research group Behavio found EU approval in the Czech Republic was the lowest of the 27 member states.

Just 33 percent of Czechs said they viewed the EU as a positive, while fewer than half – 47 percent – would vote to remain in the bloc.

This also makes them an intriguing prospect at 12/1.

Who Will be the Next Member State to Leave?

Below you will find the implied probability of each member state based on bet365’s latest odds.

Share. Facebook Twitter Pinterest LinkedIn Tumblr Telegram Email
Previous ArticleEmile Smith Rowe reveals which of Arsenal’s new signings he is getting on with the most
Next Article Mohamed Salah vs. Sadio Mane in final shortlist for major African award – Liverpool FC