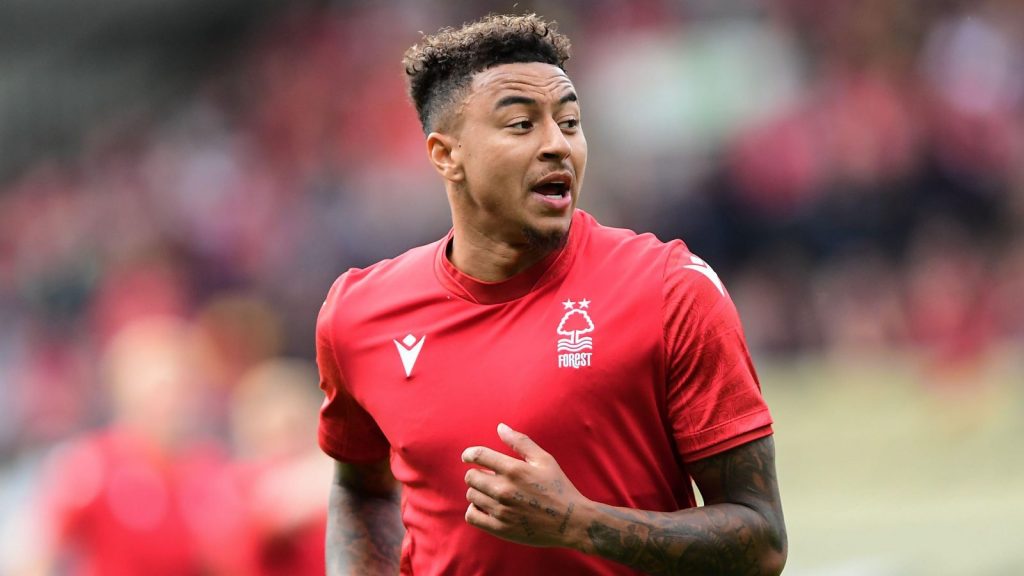 Jesse Lingard, who opted for Nottingham Forest instead of West Ham this summer, has been scolded by travelling Hammers fans this afternoon.

The 29-year-old is reportedly earning £200,000-a-week at his new club, which places him above some the Premier League’s prized assets including Trent Alexander-Arnold and Ruben Dias.

The former Manchester United midfielder was close to joining West Ham this summer having spent a portion of last season on loan at the London Stadium, where he enjoyed a fruitful spell notching in nine goals and registering five assists in 16 games.

It would seem the West Ham faithful have taken it upon themselves to let Lingard know just what they think of his decision, with may fans complaining he chose the offer with the biggest fiscal reward.

With Lingard representing the Tricky Reds against the Hammers this afternoon, bank notes have been seen showering their former loanee in a tongue-and-cheek protest.

Nottingham Forest against West Ham is just one of two games today, with Chelsea and Tottenham in action later this afternoon. Why not take a quick look at our guide to the best football betting sites around.