Dybala Will Travel To Portugal To Join Roma 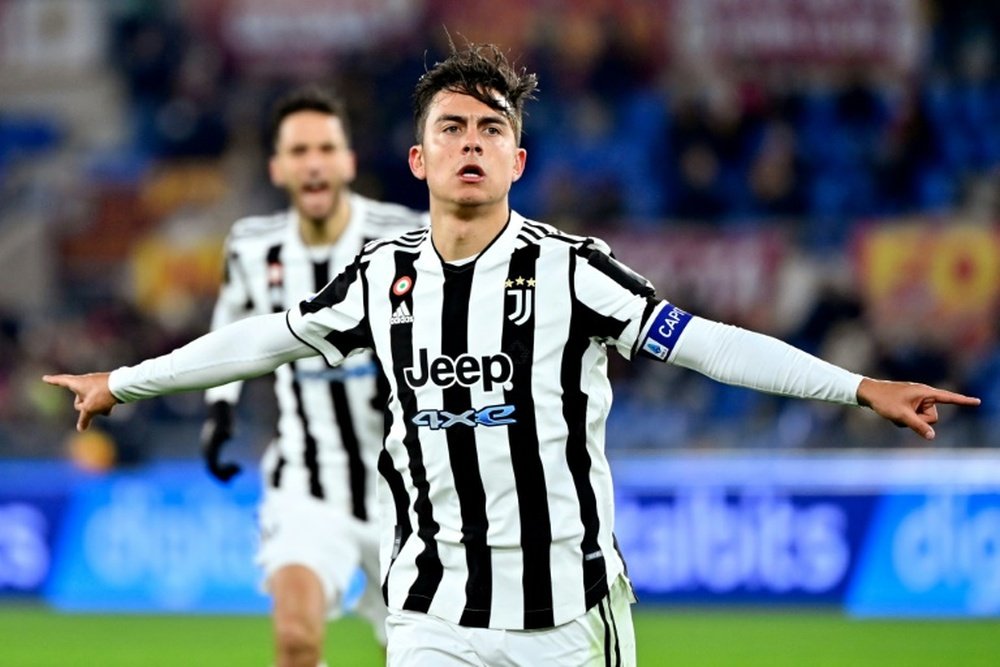 Paulo Dybala will travel directly to Portugal to join José Mourinho’s Roma pre-season concentration. He traveled on a private plane with sports director Tiago Pinto. It won’t take long to have official confirmation of his transfer.

The Argentine Paulo Dybala, who accepted the offer of Roma that coaches the Portuguese José Mourinho and will play for the club in the Italian capital next season, is traveling to Portugal to join the concentration of his new team and pass the medical recognition.

Dybala, 28, is flying with the club’s sporting director, Tiago Pinto, in a private plane that was made available by the club’s president, billionaire Dan Friedkin, according to the Italian press.

The former Juventus player will join his new teammates and Mourinho, whose intervention was decisive for the player to accept Roma’s offer, in Albufeira, where the team will focus and where he will also undergo medical tests.

According to the same sources, the Argentine made the decision to join the Romans this morning, who claim that the first leaks about the agreement reveal that the contract is for three years and that he will receive a salary of six million.