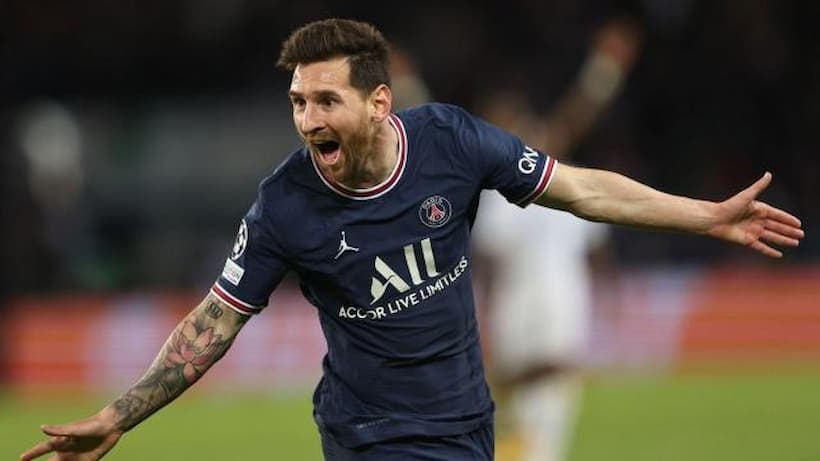 Lionel Messi, widely known as one of the greatest footballers of all time, found the opposition fans chanting his name during a 5-0 win for PSG.

Messi and PSG cruised to a 5-0 victory against Clermont Foot 63 on Sunday evening, as the Argentine scored two late goals and bagged an assist to send his side top of Ligue 1 after one game.

There is no player that can make away fans chant a rival’s player’s name at their own stadium, but Messi. pic.twitter.com/zHHMl8YypD

Messi is under pressure after a disappointing debut season with PSG under Mauricio Pochettino and despite winning Ligue 1 by a landslide, defeat in the Champions League knockout stage to Real Madrid was a low point.

The 35-year-old has one of the most illustrious individual and team trophy cabinets the world has ever seen, holding a record seven Ballon d’Or’s, four Champions League titles, and ten La Liga winners medals.

Alongside co-stars Kylian Mbappe and Neymar, Lionel Messi and PSG will be among the favourites to lift the Champions League trophy in 2023.

Check out the best football betting sites to have a punt on PSG’s potentially historic season under Christophe Galtier in Paris.