The World Cup is going to be ending on Sunday and it will mark the end of what has been a pretty decent competition and an entertaining one to watch.

I have been watching many games with my Chelsea hat on, keeping an eye on potential talents that I think Chelsea should take a look at. And maybe Chelsea are already taking a look at these players. I’m sure they would have had scouts at every World Cup game.

Watching Morocco vs France in the semi-final of the World Cup had me pondering two Moroccan midfielders, Sofyan Amrabat, and Azzedine Ounahi.

Both players are already being heavily linked with moves away from their clubs, Amrabat from Fiorentina, and Ounahi from Angers, and it’s no surprise big clubs are sniffing around.

Amrabat and Ounahi were unlucky to be on the losing side in the France game and can hold their heads high, with both of them getting valid shouts for player of the tournament. Nobody can begrudge either if they were to be named that.

I have watched Amrabat before in a handful of games in Serie A, and I’ve always liked him. But at the World Cup, he really stood out to me and made me take notice. When I’m watching a game in general as a neutral and a player I have not heard too much about before stands out to me, that is when I know they are having a very good game and makes me want to see more.

I think Amrabat would be a superb defensive midfielder option for us in January, before signing another in the summer for depth and competition.

Get the data done on this guy, watch back his live performances from this season and last season, and let’s make a decision on him. I genuinely think he’s the real deal as a DM, and would bring exactly what we need and have been missing from our engine room – genuine energy, physicality, pace, and 100% effort.

This guy is like N’Golo Kante but the defensive midfielder version rather than a box-to-box version. He brings all the energy, intercepting, and tackling that Kante does, but he is also disciplined to sit as a holding midfielder and has excellent positional awareness and ability to read the game and read the pass. He intercepts for fun. 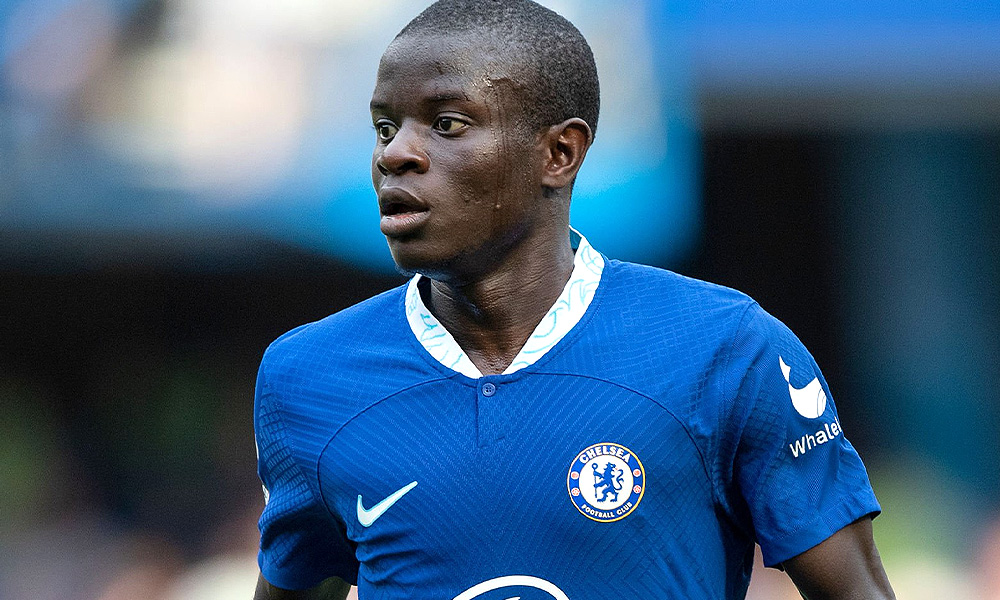 But as well as all of that, he is technically very good on the ball and always wants the ball. He never hides away and does not fear a high press. His passing is great, and his ball control is also great. Another main point I’ve noticed is that he is consistently looking to progress the ball when he can, but not to a dangerous level. If a pass is on he goes for it, otherwise he knows when to keep the ball. He’s an intelligent player, and I think he would be a very solid option to come in for Chelsea in January.

As for Ounahi, I’ve never watched him play a game before this World Cup, so really, I am not as qualified to make a judgement on him right now. However, I would absolutely encourage Chelsea to take a look at his historical games and data as well right now. Because based on the World Cup alone, he looks a real player, and again, would bring the other side of what our midfield needs and is missing – creativity, progression, direct play, and a real attacking threat from midfield.

Amrabat and Ounahi really compliment each other in midfield, their attributes really fit and bring balance. They have a real confidence in each other to play passes in tight areas and trust each others ability.

Ounahi is a bit like Mateo Kovacic but with better end product. He keeps the ball with close control and quick feet, and he is confident dribbling out of danger.

The only ‘slight’ concern is just that, he is very ‘slightly’ built. However, he is just 22-years-old so his physicality will improve. Plus, he certainly isn’t shy to put himself about and get stuck into a tackle. The Premier League is very physical though, so my concern is whether he would be easily knocked off the ball. But if he can get in the gym and build up, he looks like he has all the tools to become a top quality creative midfielder, something that we really lack.

What I love about him is the confidence and self-belief that he plays with, another thing that many of our players seem to lack. He always wants the ball and he always wants to move forward with the ball, whether it is running with it or finding a progressive pass. He looks like the real deal, and a quality technical player that can do a bit of everything in midfield. He isn’t just about the creativity though; he can battle, run, press, and give 100% intensity all game.

These are the type of all-rounders that Chelsea need to be looking at to bring in to our midfield, and not just players who are experts at one or two things, but poor in other areas. Get me some all round midfielders!