Are Manchester United and Chelsea set to do battle over Bayern Munich defender this summer?

Chelsea and Manchester United are set to do battle once more in the transfer market as they are two of the sides interested in Bayern Munich defender Benjamin Pavard this summer, according to reports in France.

Chelsea and Thomas Tuchel are keen to find a suitable backup for Reece James this season amid concerns Cesar Azpilicueta may be Barcelona bound, with the Englishman having suffered an injury-prone season last time out.

Meanwhile, Erik ten Hag is thought to be unhappy with his current right-back choices and Aaron wan-Bissaka is likely to leave the club this summer, leaving just Diogo Dalot as a viable option in that position.

Aaron Wan Bissaka is expected to leave Manchester United this summer should the Red Devils be able to find a new right-back (Photo by David S. Bustamante/Soccrates/Getty Images).

And, having missed out on Jonathan Clauss this summer, both clubs are thought to be weighing up a move for Bayern Munich defender Benjamin Pavard, with the 26-year-old considering a move away from Bavaria this summer, according to L’Equipe.

However, two problems face Manchester United and Chelsea should they wish to pursue a deal for the Frenchman. Firstly, they are not alone, with Atletico Madrid and Juventus both also eyeing up a move for the defender.

Secondly, and perhaps more importantly, it is thought that Pavard is keen to return to his roots as a central defender, rather than as a full-back.

Chelsea have already signed Kalidou Koulibaly from Napoli and are closing in on a deal for Sevilla centre-back Jules Kounde, meaning that it is unlikely that they would look to move for Pavard too.

Additionally, Manchester United have signed Lisandro Martinez to join Harry Maguire, Raphael Varane and Victor Lindelof in the heart of their backline, which once more makes a move for Pavard seem unlikely.

Should he wish to play as a right-back, a move to either side would make sense, but in the heart of defence it seems a non-starter. 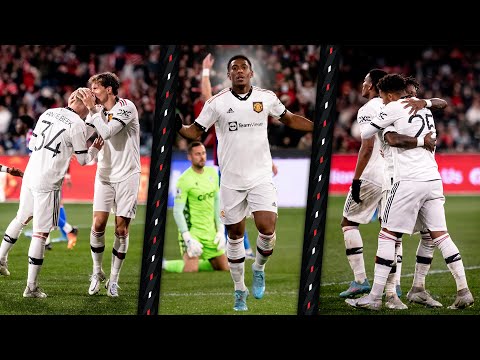 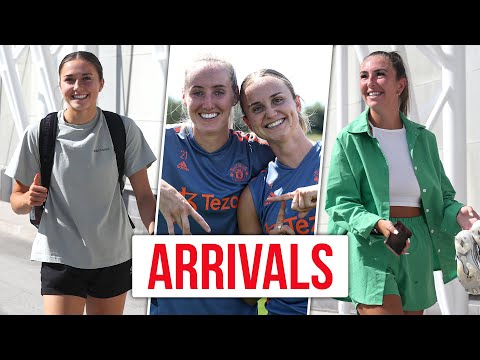