It is the day before matchday and Liverpool have been busy in training in Austria on Tuesday, while the club have announced two new contracts.

Alisson “close” to returning, but not yet

Liverpool are preparing for their fourth friendly of the summer, against Salzburg on Wednesday night, but Alisson is still not ready to return to full training.

Jurgen Klopp provided an injury update following the first training session of the day, confirming that his No. 1 is “close” to rejoining the squad but not just yet.

“But from the boys who are injured but are here, Ali is the closest – definitely not for Salzburg but then we will see. He is close to get back I think.

“It’s now 2pm and between now and 5pm I will wait for messages and see who can train this afternoon properly. Then the game tomorrow, we will see.”

There were no injury problems apparent from Liverpool’s follow-up session, with Alisson working with the ball but not joining small-sided games as Adrian, Fabian Mrozek and Harvey Davies fill in. 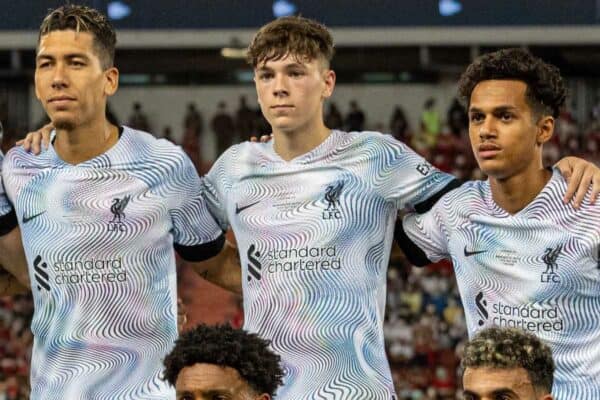 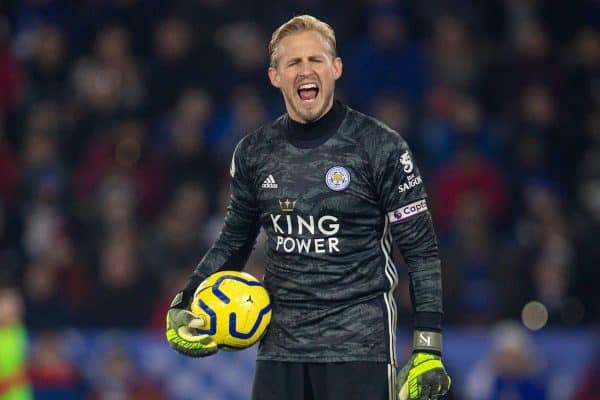 It might not have the same ring to it, but we love it all the same…

England take on Sweden in the semi-finals of the Women’s Euros tonight, kicking off at 8pm on BBC One.