Why do Premier League Newcomers Nottingham Forest Not Have a Shirt Sponsor? 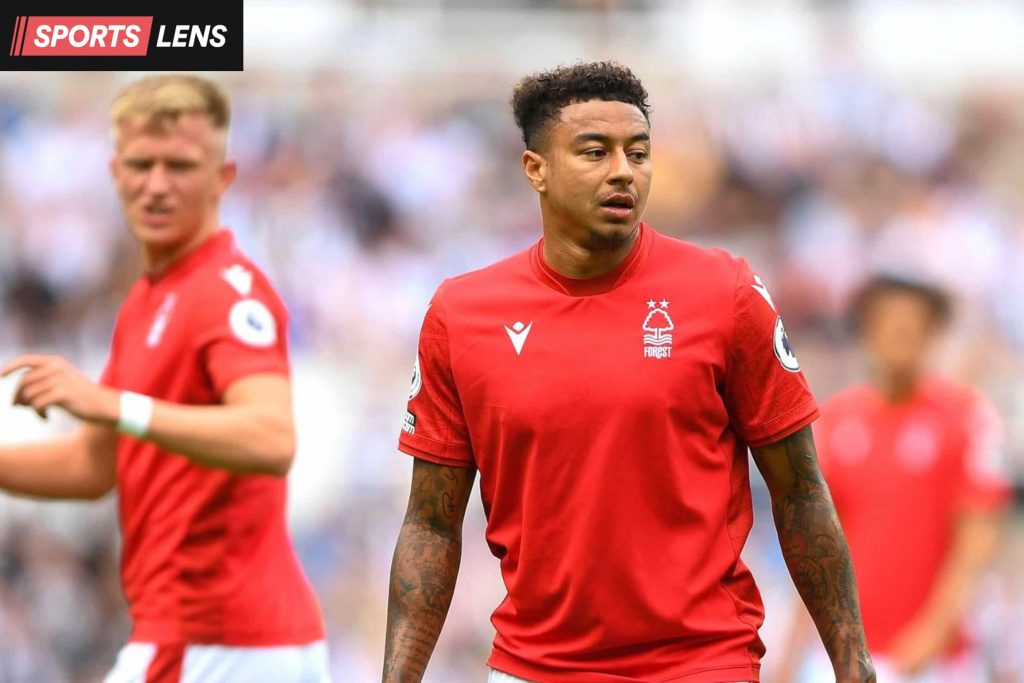 Nottingham Forest feature in the top flight at the City Ground for the first time in 23 years, and many fans are questioning why the Tricky Reds are donning shirts without a sponsor.

It is rare to see elite football without sponsors emblazoned on the front of shirts, down the sleeves and on the back.

While it would’ve been a refreshing thought that Forest consciously rejected having a sponsor for the purity of football and the aesthetics of a retro-like shirt, there is a rather underwhelming reason.

The club are yet to secure a fresh partner following the expiration of their previous agreement with boiler company BOXT.

not financially idea, but I dig that a classic club like Forest is the one rolling in the PL in a clean, sponsor-less shirt. pic.twitter.com/JWRfCey8IB

They themselves have recently become Everton’s shirt sleeve sponsor, but recently comfirmed in a statement that terms over a new deal failed to reach an agreement.

BOXT said: “We’ve enjoyed every minute of the journey that took Forest back to where they deserve to be.

“We are incredibly disappointed not to be working together for the upcoming season. We had submitted a multi-million-pound offer, but unfortunately the club want to go in a different direction for their front of shirt sponsorship.

“We would like to wish them and their fans the very best for their first season back in the Premier League.”

While there is no official ruling that teams must have a sponsor, there is big push from gambling addiction charities and government legislators to introduce a ban on betting-related sponsorship.

Seven Premier League clubs have main partnerships with betting brands, and new legislation is close to being introduced.

Sponsor-less Nottingham Forest are currently in action against West Ham, so why not take a quick look at our guide to the best football betting sites around.