Tottenham have confirmed that Welsh defender Ben Davies has signed a new contract which will keep him in north London until 2025,

The 29 year old began his career at left-back, but failed to impress in that position following his move from Swansea to Tottenham in 2014, and was often considered a backup option.

However, Antonio Conte opted to move the Wales man to the left of his back three upon his arrival in north London in November, and Davies has excelled in the time since, forming a formidable trio alongside Eric Dier and Cristian Romero as the base of the Lilywhites side.

‘Captain on three occasions in 2021/22, the 29-year-old excelled on the left side of a central defensive three in Antonio Conte’s 3-4-3 system. Notably, he started 34 of 36 matches after Antonio’s arrival in November, including 26 of 27 Premier League games’, the club wrote on their website.

Ben lined-up in our last 27 matches in all competitions and in the most crucial part of the part of the season, was part of a defence that conceded just eight goals as we won 10 of our last 14 in the Premier League, finishing with three-successive cleans sheets as we clinched fourth on the final day. He also weighed in with a crucial equalising goal on our way to a 5-1 win against Newcastle in April’, they added.

✍️ We are delighted to announce that Ben Davies has signed a new contract with the Club which will run until 2025.

The arrival of Clement Lenglet will certainly add more competition for Davies, with the Barcelona man joining on a loan deal for the 22/23 season.

Also left-footed and comfortable on the left side of defence, Davies will have to step up his game once more to be guaranteed a place in Conte’s starting XI. 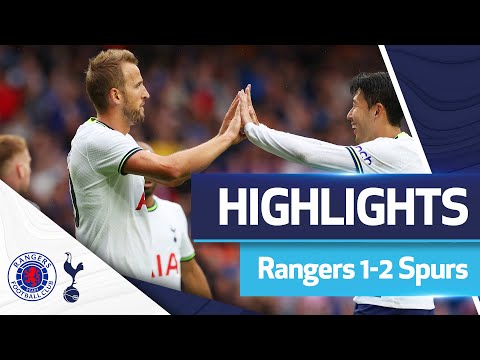 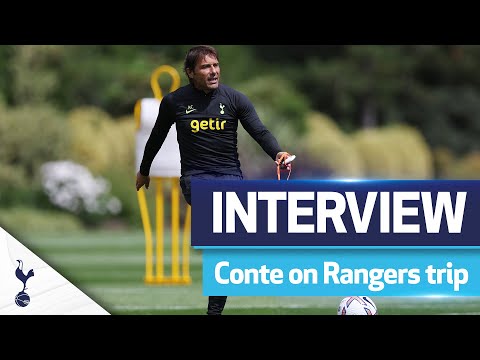 “It will be a good test for us.” | Antonio Conte pre-Rangers interview

Antonio Conte speaks to SPURSPLAY ahead of the pre-season friendly trip to face Rangers.…