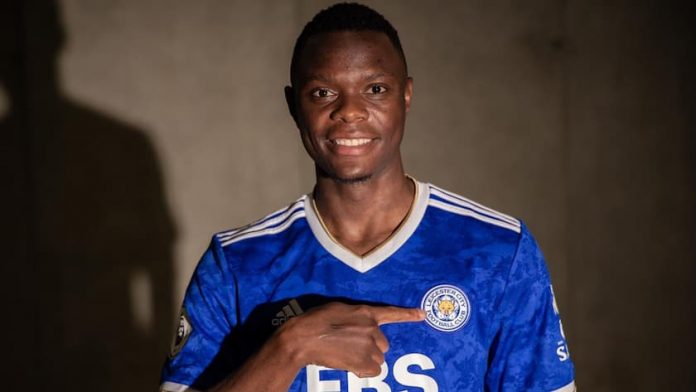 The wait is almost over with Premier League football returning in seven days. As we count down the days to next Friday let’s look at the Top 5 best value players for Fantasy Premier League this season.

Pricing at £5m Kieran Trippier comes in at a superb price for the upcoming FPL season. Eddie Howe’s Magpies looked a rejuvenated side in the back end of last season and will look to carry that form into the new season.

Trippier is a solid defender who has the ability to put a wicked cross into the box and this alongside his fantastic set-piece taking gives him the chance to score highly this season. Trippier is another player looking to start strong with the World Cup looming and looking for a starting place in the England side.

Trippier has been selected by 16.4% of FPL players showing he is valued in the community.

Manchester City came out of the 2021/22 season with the joint best defensive record alongside Liverpool. However due to injuries Walker only made 20 appearances in the Premier League last season but moving into this season he has returned to full fitness and will play a key role for Pep.

Alongside Trippier, Walker will be looking to perform well before winter and be named in Gareth Southgate’s World Cup squad.

Despite only 20 appearances Walker scored 85 points.

If Man City don’t sign a new right back before GW1… could Kyle Walker be a good differential? 🤔
Think of all the clean sheets possible! #FPL #FPLCommunity pic.twitter.com/plAJkGz9vL

Olise struggled with injury throughout the 2021/22 season only playing 1,141 minutes. However in this short period of time he bagged twice and got six assists. Now if these stats were replicated for a full season Olise would’ve scored a mesmerizing 221 points.

Patrick Viera has added some well needed energy into Crystal Palace following Roy Hodgson’s departure and they will be looking for a Top 10 finish.

Palace have a poor opening four fixtures so Olise is likely to be one for the bench until they play Brentford in week 5.

Is Olise on your #FPL watchlist? 👀📝 pic.twitter.com/eIR2gvphmc

Patson Daka had an outstanding two seasons at Red Bull Salzburg with 51 goals and 10 assists in 59 league appearances.

It is obvious Vardy is The Foxes first choice striker but with the 35-year-old is beginning to lose his pace and injuries becoming more common a door is opening for Daka to become a star.

Daka managed 8 goal contributions in 1,159 minutes last season showing he can provide with limited opportunity so if the forward gets the minutes he will score points for FPL players.

Ward-Prowse was named in our Top 10 midfielders to pick this FPL season and this was mainly due to his exceptional value. The midfielder has scored over 150 FPL points in the last two seasons and being The Saints penalty taker he is hard to ignore.

Gaining an extra 150 points for only £6.5m seems too good to be true but the reality is this is what James Ward-Prowse provides you. Of course he is in the same field as Salah, Son and De Bruyne but if you are looking for a budget midfielder who will give you points then Ward-Prowse is your man.

Ward-Prowse was also included in our Top 10 FPL midfield picks but his value meant he had to be included again.