Manchester United have confirmed their third signing of the summer, with Lisandro Martinez arriving from Ajax in a deal worth up to 64m euros (54m fixed fee plus 10m add-ons).

Speaking to Dutch ESPN in 2021, Ten Hag told the media that ‘Daley Blind does not have the running capacity to play in midfield. And neither does Martinez.’

Erik ten Hag in January 2021: ‘Daley Blind does not have the running capacity to play in midfield. And neither does Martinez.’ (Dutch ESPN)

And, with the aforementioned Malacia already signed to play as a left-back and with Luke Shaw already at the club, it would appear that the only spot left available to the Argentine would be on the left side of defence.

Raphael Varane to miss out?

With Ten Hag looking to operate in a 4-2-3-1 formation this season, and with Harry Maguire already confirmed to be club captain for the upcoming season, it seems as though Martinez will partner the Englishman in Manchester United’s first-choice backline.

This raises question marks over the future of World Cup winner Raphael Varane, who only joined the club 12 months previously, and where he fits into the Dutchman’s plans.

It is seemingly likely that he will offer a rotation option for his new manager, though whether he could displace Maguire in the starting XI over the course of the season remains to be seen.

This article was edited by
Josh Barker. 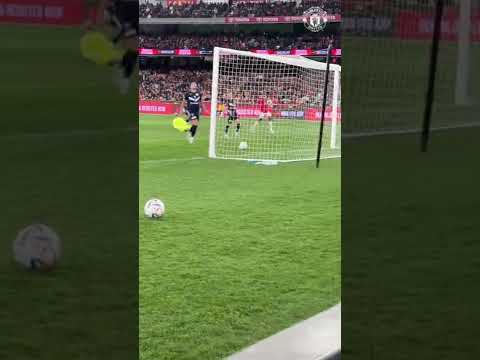 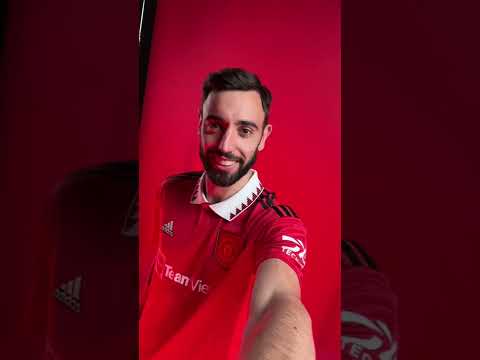