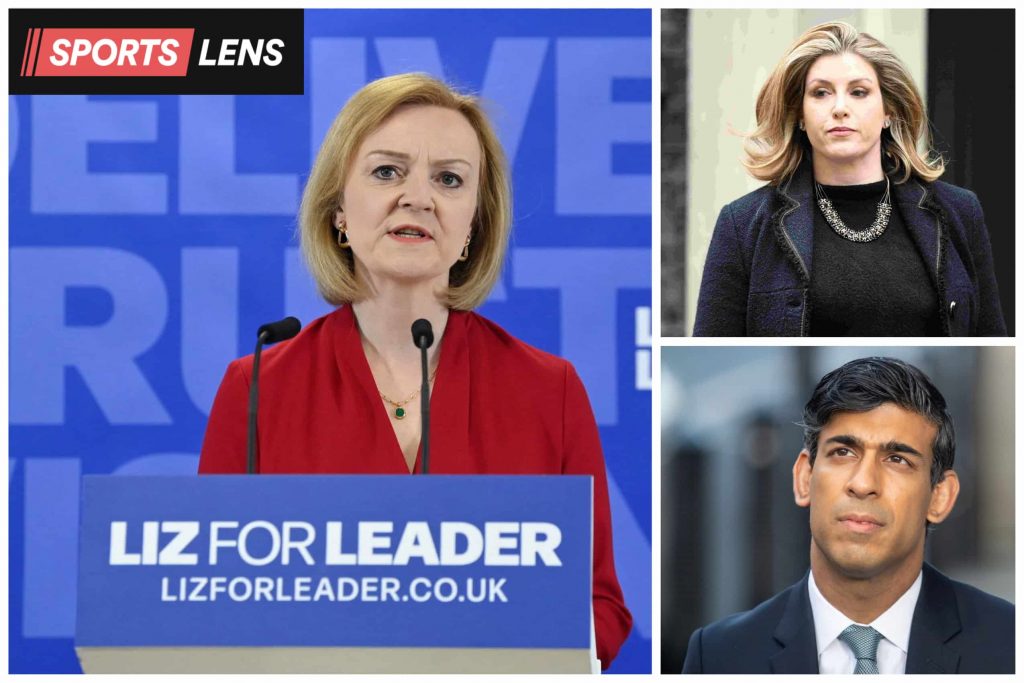 With Prime Minister Boris Johnson confirming his resignation as party leader following the resignation of 50 Conservative members, including Chancellor Rishi Sunak and Health Secretary Savid Javid, we are taking a look at who may replace the Prime Minister.

The bookies are now seemingly backing Foreign Secretary Liz Truss to become the next Prime Minister after a lot of change in the market over the past few weeks.

After being praised for her handling of sanctions during the Ukraine-Russia conflict, Truss was seen as a frontrunner to replace Boris Johnson long before he resigned.

While it looked as if the other two remaining candidates, Rishi Sunak and Penny Mordaunt, were mounting stronger campaigns than the MP for South West Norfolk, support has started to pick up at just the right time.

Now former-Chancellor Rishi Sunak is next on the latest Prime Minister odds. While Liz Truss leads the way in the betting, Sunak has had considerably stronger support from within the party and finished with 26 more votes in the fourth ballot of the Conservative leadership race on Tuesday.

Penny Morduant also had more votes than Truss but the momentum heading into the final vote, scheduled to take place on Wednesday, means she may pip the Minister of State for Trade Policy for a place among the final two candidates.

Who Will be the Next Prime Minister

Below you will find the implied probability for each candidate based on the latest odds from Virgin Bet.