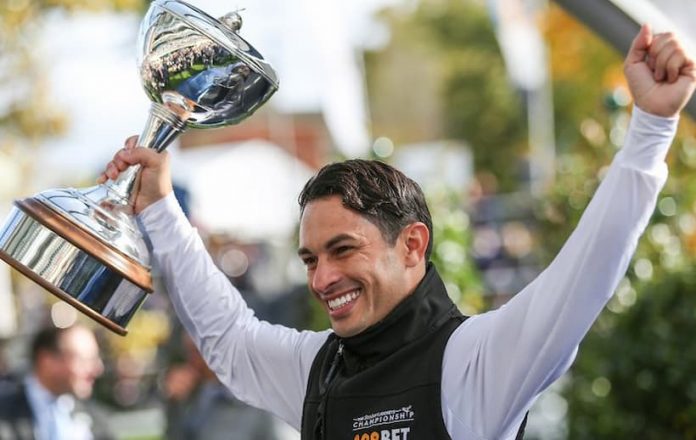 Silvester De Sousa, the three-time British Champion jockey has decided to upsticks from the UK to ride in Hong Kong – stating he’s without a stable or retainer now in England and better chances await abroad.

De Sousa Off To Hong Kong

De Sousa, who was released from this contract as retiained rider for King Power Racing last year, has been given a licence by the Hong Kong Jockey Club from August 20th until February 20th so is packing his bags and heading east on 23rd August.

De Sousa (41) has ridden 91 winners in Hong Kong during his four previous times he’s ridden there.

He’s steered home 31 winners this year, but is finding it hard with a retained owner or stable behind him.

He said to the Racing Post: “The way British racing is, if you don’t have a retainer, you’re going around every day just for one or two rides. You need to be established with a stable and I’m not at the moment.

“I told myself I’ve been in Hong Kong before and that I didn’t want to miss the opportunity to go out there again. It’s a nice environment and the prize-money is very good.

“You have to work hard and I hope to have support from the trainers when I arrive. It needed a lot of thinking as it’s not an easy move when you have a family with young kids, but it’s the way it goes sometimes.” 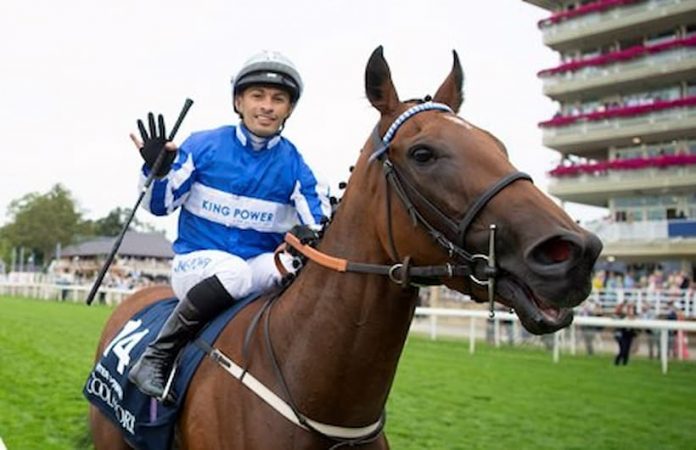 He had a decent stint in the Far East during the 2018-19 winter season – riding 44 winners, which included riding the Hong Kong Cup winner Glorious Forever.

Silvestre De Sousa added: “The people are very grateful and the trainers always looked out for me and got me rides. I’m very lucky I’ve already ridden a few winners in big races out there. You’re retained by the Hong Kong Jockey Club and you’re a freelance out there.

“I’ll be coming back to spend a week in Britain and I hope I can have a few more winners before heading over there, and having some good winners in Asia too.”

Do You Already Have Accounts With The Main Bookies? See Below 10 Up-and-Coming Bookmakers With Cracking Free Bets and Offers

See below our select list of some of the newer bookies around – but totally trusted bookmakers, that will also have prices ahead of the horse racing today – best of all they ALL also have ‘must-see’ free bet sign-up offers to snap-up. Or, if you’ve already claimed these betting offers – you can check out all the latest best horse racing betting sites here.