Sacramento Kings guard Kevin Huerter is set to face his former team in the Atlanta Hawks tonight in Sacramento.

Second night of a back-to-back for the Kings.

First of 5-straight at Golden 1 Center.

Sacramento is looking to improve to 5 games over the .500 mark for the first time since 2006.

Bogdan Boganovic is in the house.

Huerter was traded from the Hawks to the Kings this past off-season. Kind of a surprising move from the Hawks perspective as Huerter was very good for the Hawks and well liked by the fan base. He first became a fan favorite after he took over Game 7 of the Eastern Conference Semi-Finals against the Philadelphia 76ers in 2020. 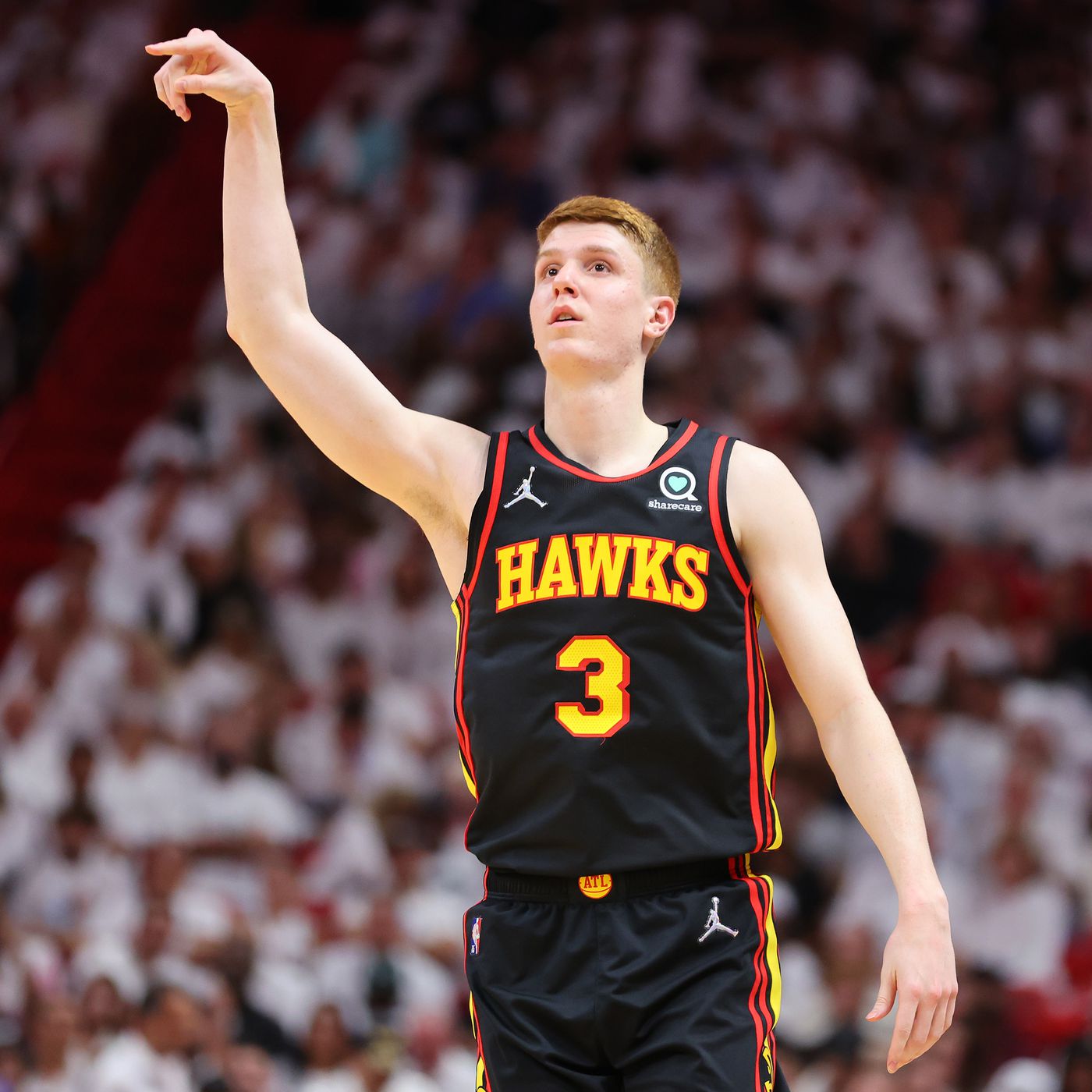 He was drafted by the Hawks 19th overall in the 2018 NBA Draft out of Maryland. On the Hawks, Huerter averaged close to 30 minutes per game and has improved each season. The Hawks did get decent value for Huerter, but it seems the Kings might have won the trade. The only thing good about the trade is that the Hawks got a future first round pick.

The Hawks have definitely missed his shooting. One of the main concerns for Atlanta has been their ability to shoot from three point range. Atlanta is shooting 33.3% as a team and does not seem to be looking to improve at this current moment. maybe the Hawks will right their wrongs with this trade and go after someone similar and maybe cheaper at the Trade Deadline. Despite their shooting woes, however, they sit 9th in the Eastern Conference standings. 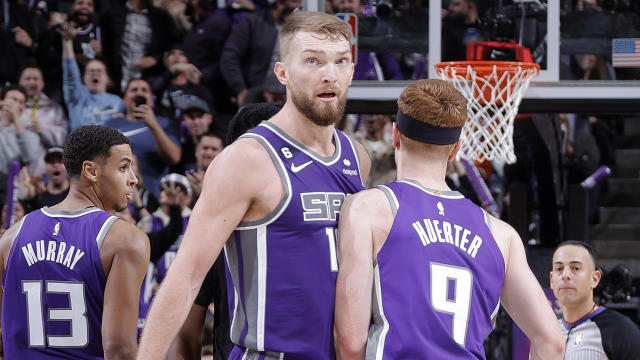 The Sacramento Kings have vastly improved so far from last year. the Kings have yet to make the playoffs in quite some time, but they have seemed to figure things out at the moment.

The Kings are one point favorites at home, however, according to NBA betting sites. Maybe Huerter will have that revenge game narrative against his former team.