Welcome to 101‘s daily round-up of the top transfer news and rumours for Tuesday, July 26th.

Timo Werner joining RB Leipzig is an option this summer, though it may be a loan deal [Sky Sports Germany]

Cristiano Ronaldo is set for showdown talks with Erik ten Hag, where he will once more demand to leave the club this summer having flown back to London on Monday [Fabrizio Romano]

Lazio have offered Sergej Milinkovic-Savic to Chelsea this summer, but the Blues are focused elsewhere for now [Correire dello Sport]

Fulham are in the process of finalising the structure of their £8m offer to Arsenal for goalkeeper Bernd Leno, amid increased confidence a deal gets done [Sky Sports]

Monday transfer roundup: What you missed including Scamacca, Ronaldo, Kounde and more 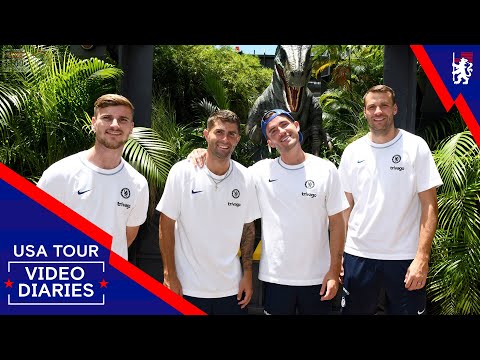 US Tour Diaries Ep. 5 with trivago 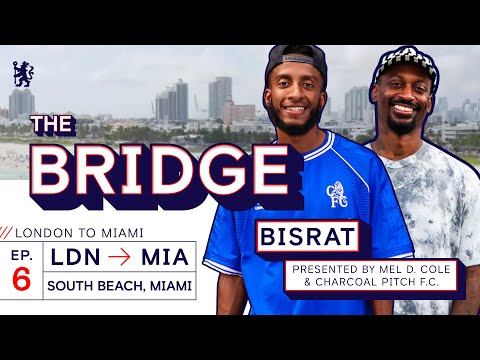