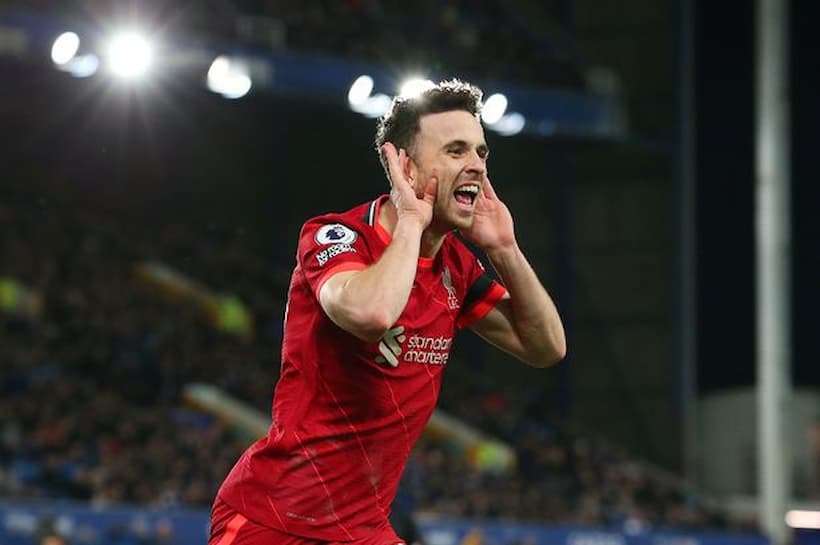 Liverpool? Chelsea? Manchester United? Whoever you believe will win the 2022/23 Premier League trophy, keep track of the latest odds and get the lowdown on the movers and shakers here.

Can Anyone Stop Manchester City From Three Consecutive Titles?

Manchester City look almost impossible to stop at the minute. Pep Guardiola has cemented his name as one of the great Premier League managers and unless a substantial hiccup comes their way, the Citizens could be looking at a ninth league title.

Liverpool will need to pull out the chequebook and get started early this summer to secure all the targets they need to take back the trophy. However with Sadio Mane’s future at Anfield still up in the air, this could prove to be an issue for Jurgen Klopp’s side but January addition Luis Diaz looks more than up to the task.

Manchester United need a complete squad overhaul if they wish to challenge for top spot next season. As new boss Erik ten Hag joins from Ajax, a new era is beginning at Old Trafford after years of uncertainty over the managerial position.

Cristiano Ronaldo is now 37-years-old and it remains to be seen how long the six-time Ballon d’Or winner has left in the tank, but a consistent and healthy season would go a long way for United’s bid to return to the pinnacle of the Premier League.

After spending a combined £150m on Timo Werner and Romelu Lukaku, Chelsea are still without a striker they are comfortable with. Neither have been able to replicate the form we saw at RB Leipzig and Inter Milan respectively, and it seems as if one of the two could move on from Stamford Bridge this summer.

Like United, Chelsea’s squad is also in need of some work. Thiago Silva and Cesar Azpilicueta aren’t getting any younger, whilst N’Golo Kante looks a shadow of the player we saw lift the Champions League last season. With new ownership, an influx of cash and fresh ideas could be exactly what the Londoners need.

Who Will Win The Premier League?

As implied by the Premier League outright winner odds.