Outrageous Scenes in Ecuador LigaPro Game As Referee Is Punched 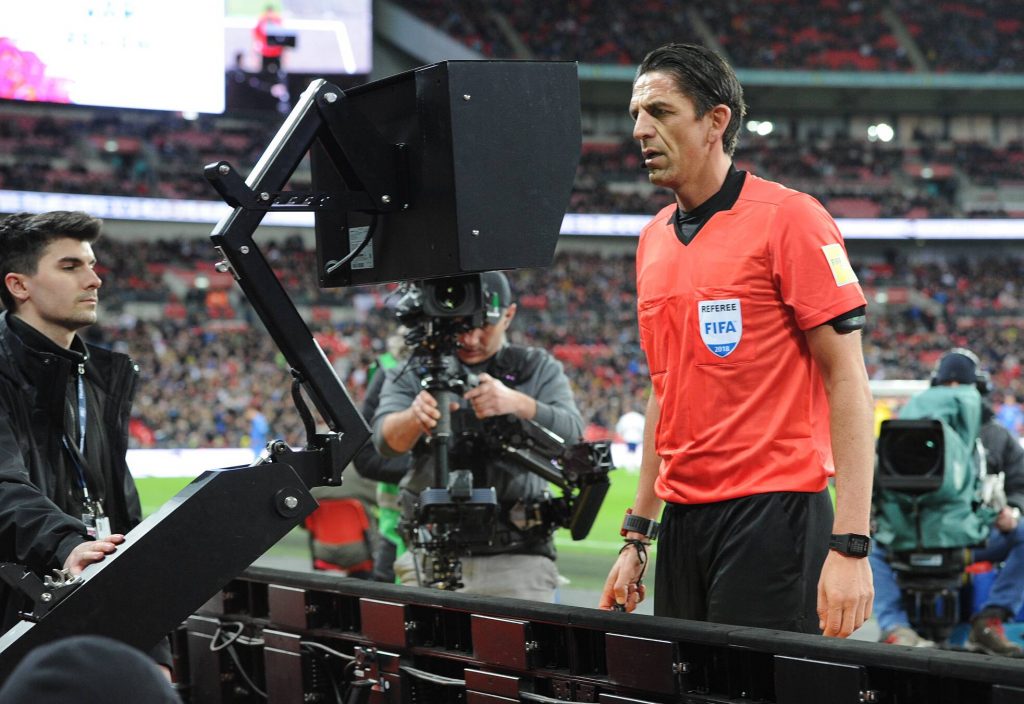 Macará vs Aucus ended with violence after a VAR decision that the hosts Macará didn’t agree with.

Aucus came into the game as favourites as they’re sat at the top of the league. Their opponents, Macará, are at the foot of the table and are yet to win a game.

Despite been unbeaten this season, Aucus struggled to control the game.

Both teams scored from the spot very late into the game.

Despite two penalty goals, there was still more drama to come in the game.

After assessing VAR, the referee opts to send a Macará player off for an incident just before. This decision is met by fury amongst the Macará players and coaches.

One of the Macará coaches then punches the referee, who dramatically rolls backwards and back to his feet.

The coach can be seen getting escorted from the pitch, while the visiting players make sure the referee is fine.