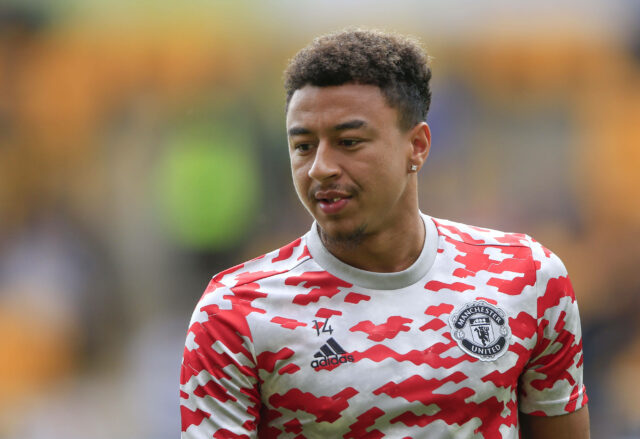 After advanced talks over a return to West Ham broke down yesterday, Nottingham Forest are now said to be in the important stages of securing a deal for Jesse Lingard.

The 29-year-old is available as a free agent after parting company with boyhood club Manchester United this summer, and a return to West Ham, where he spent six months on loan last season, looked to be the most likely destination.

After we reported yesterday that a deal was imminent, a dispute over wage demands which the Hammers are not prepared to meet, has led to an impasse.

This has allowed Nottingham Forest to enter the mix, with the Tricky Reds prepared to offer the midfielder a substantial wage package in order to bring him to City Ground next season.

Nottingham Forest have made a substantial offer to sign Jesse Lingard and are in talks with his representatives 💰 pic.twitter.com/JUKnz6TxYS

The two sides have an agreement over his wages which puts Forest in the driving seat,  although a deal is yet to be finalised yet as Lingard still ponders over his next destination.

Lingard notched in nine goals and registered five assists in 16 games in an emphatic loan spell at West Ham, and while Forest are said to have weighed in with a lucrative proposal, the former England international posted a cryptic Instagram story yesterday with a huge hint over a return to the London Stadium.

David Moyes’ side will be hoping to bounce back from a 3-1 defeat away to Rangers when they face Luton this Saturday – check out our list of the best football betting sites ahead of kick-off.