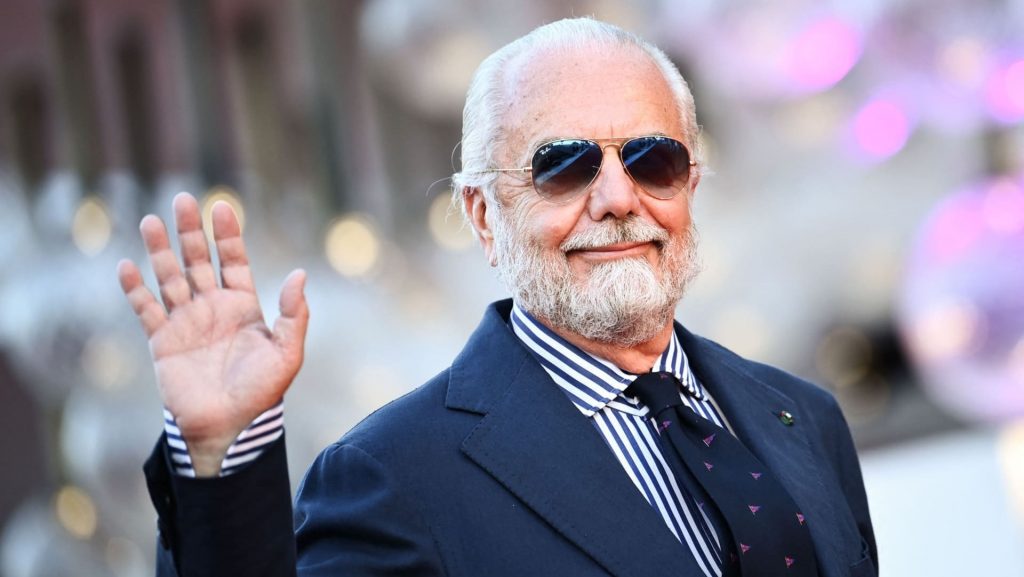 Napoli president Aurelio De Laurentiis launched into an extraordinary rant over some of the club’s key absentees during the Africa Cup of Nations last season, vowing to never sign a player from the continent again unless they agree not to play in the competition.

The Italian film producer could not hide his frustration at having to release players for several weeks to accommodate their participation in the biannual tournament.

Kalidou Koulibaly, now of Chelsea, and Andre Zambo Anguissa represented Senegal and Cameroon respectively and thus missed out on a string of Serie A fixtures at the start of 2022. Their main target man Victor Osimhen would also have likely made the trip had it not been for a COVID infection.

“I told them, lads, don’t talk to me about Africans anymore.

“I love them, but either they sign something confirming they’ll back out of playing the Africa Cup of Nations, or otherwise between that tournament, the World Cup qualifiers in South America, these players are never available.

“We are the idiots who pay salaries only to send them all over the world playing for others.”

Koulibaly responds to the comments from Napoli’s president about not wanting to sign African players unless they agree to not take part in AFCON 😤 pic.twitter.com/ZUTXVvcOBn

It is clear to see his frustration, with Osimhen scoring 18 times for Napoli last season, while Koulibaly’s influence at the club would have seen him named captain this season had it not been for his transfer to the Premier League.

The Napoli owner is widely-renowned for his garish remarks on a plethora of topics, the most notable of which we have listed below for your reading pleasure:

Napoli’s Serie A season kicks off on the 15th August, so why not check out our comprehensive guide to the best football betting sites as domestic football returns.