Milwaukee Bucks big man Bobby Portis will be sidelined with a sprained right MCL and will be out indefinitely.

Milwaukee Bucks forward Bobby Portis is expected to miss a minimum of two weeks with an MCL sprain in his right knee, sources tell ESPN. It’s expected that Portis will be reevaluated at the two week mark.

Portis had to exit Monday’s game against the Detroit Pistons early because of the injury. Portis has a Grade 2 sprain, according to Jim Owczarski of the Milwaukee Journal Sentinel, who cited a league source. Such an injury would usually come with a four-to-six-week timetable. 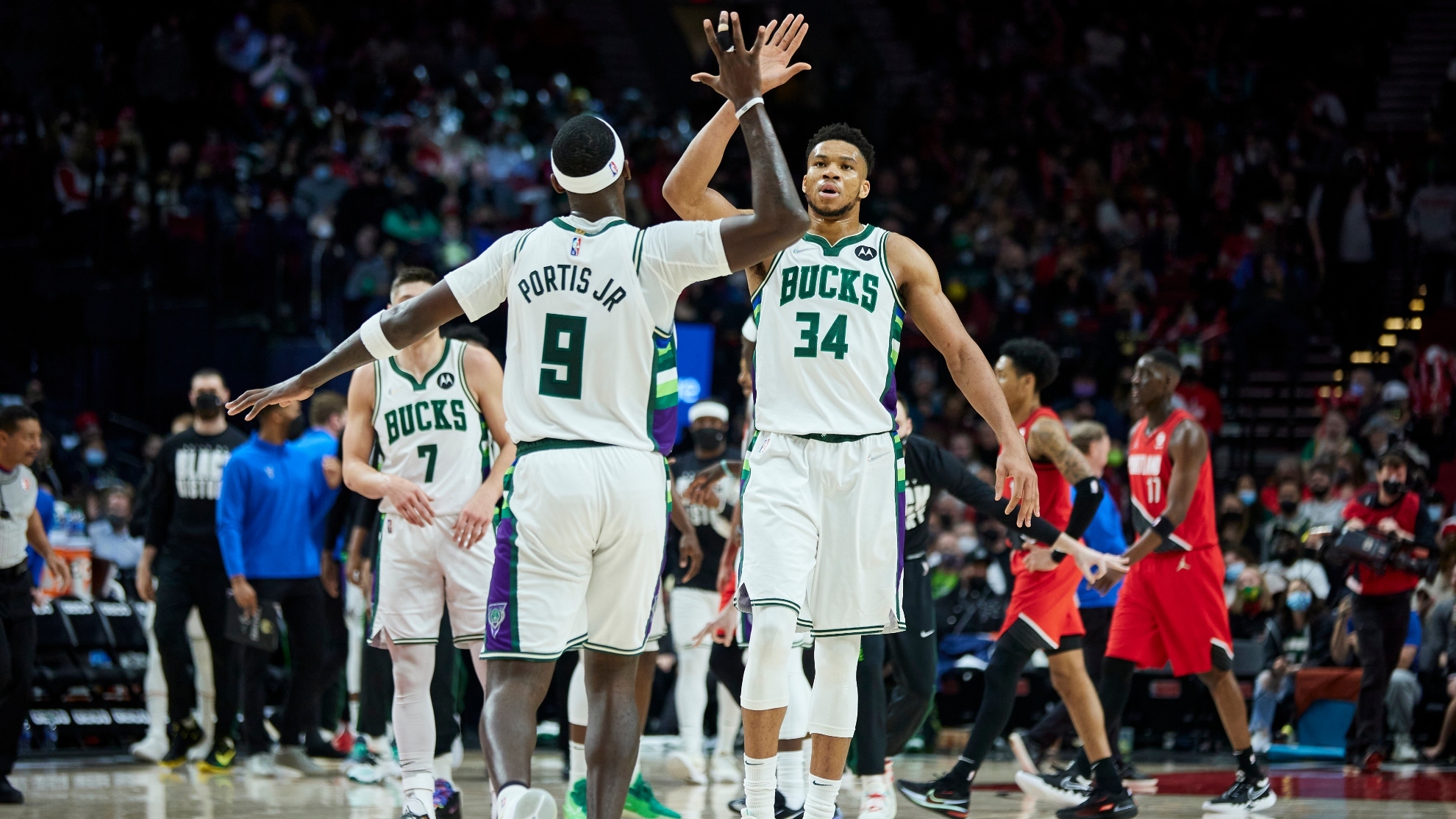 Before this news, the Bucks were finally healthy. In that Pistons game, Giannis Antetokounmpo returned from a five-game absence and Khris Middleton returned from an 18-game absence. Portis and Jevon Carter are the only players who have played in all 47 of Milwaukee’s games this season.

Without Portis, the Bucks will likely lean on Antetokounmpo more often when Brook Lopez is on the bench. The presence of Middleton, who has appeared in only eight games this season, makes that look more viable. There could also be more opportunities for reserve big man Sandro Mamukelashvili. The team does have veteran big man Serge Ibaka, but they a holding him out in hopes of trading him.

This season, Portis has averaged 14.1 points 10.4 rebounds and 1.8 assists in 26.8 minutes. The Bucks are 30-17 and third in the East. They have an offense that ranks 23rd in the league in efficiency and a defense that ranks third.

Milwaukee is -260 to win their division according to Wisconsin sports-books, so losing Portis for some time may not hurt their chances. The Cleveland Cavaliers are. second favorite to win the division, so this injury to Portis could help their chances a bit.

The Bucks face the Denver Nuggets tonight and are a 10 point favorite according to Colorado sports-books. The Nuggets have been one of the hotter teams in the NBA, so this line may be too much into the Bucks favor.