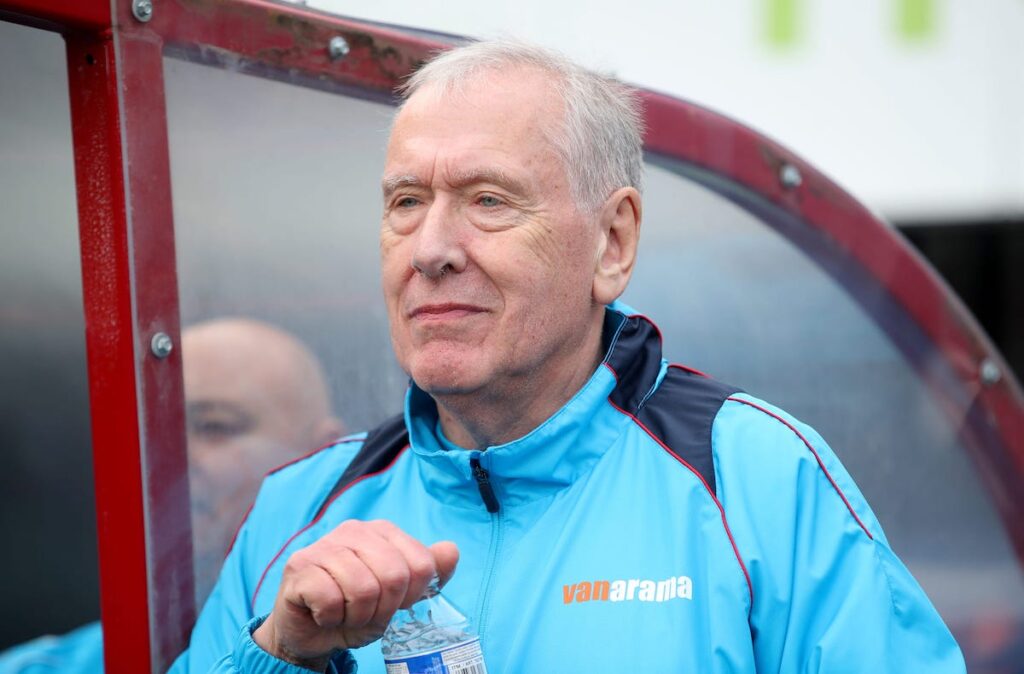 
Martin Tyler and the BBC have apologised after the commentator appeared to suggest the Hillsborough disaster was linked to hooliganism.

Tyler, who works for Sky Sports, spoke about commentating on the first Premier League match 30 years ago and the state of football at the time during an interview with BBC Radio 4’s Today programme.

He said: “It was a great adventure and 3,000 live matches later, not all commentated by me – thankfully for the public – it does seem like it worked.

“You’ve got to remember that football was in a bit of a crisis at that time.

“We weren’t that long after Hillsborough and other hooligan-related issues as well so it was very much a difficult time for the game generally and it was seen as a bit of privatisation…taking it away from the public.”

His comments quickly caused a wave of criticism and backlash on social media.

I take it you’ll be issuing an on air correction of this false claim by @SkySports commentator Martin Tyler that #Hillsborough was a “hooligan related issue” pic.twitter.com/fM6frRngjd

“Hillsborough and OTHER hooligan related incidents”

Exceptionally crass comments from Martin Tyler on @BBCr4today – a man who should know much better.

Even now, people whose careers are built on football still spread these foul smears. I hope there’ll be an apology sharpish.

Disgusting comments from Martin Tyler this morning on @BBCr4today who said “Hillsborough and OTHER hooligan related incidents” Nobody challenged him!! How can he be allowed to have a career in sports journalism & perpetuate these lies @SkySportsPL #JFT97

In a statement issued through Sky later on Friday, he said: “This morning, while discussing various crises facing football 30 years ago, I referred to some examples including the Hillsborough disaster and also controversy over hooliganism at matches.

“These are two separate issues. There is no connection at all between the Hillsborough disaster and hooliganism.

“I know that, and I was not implying that there was. I apologise sincerely and wholeheartedly for any misunderstanding.”

The BBC said in a statement: “We regret that we did not robustly challenge Martin Tyler on a comment which appeared to link Hillsborough and hooliganism.

“Martin has since apologised for the comment and clarified that these were separate examples and he did not intend to conflate the two.” 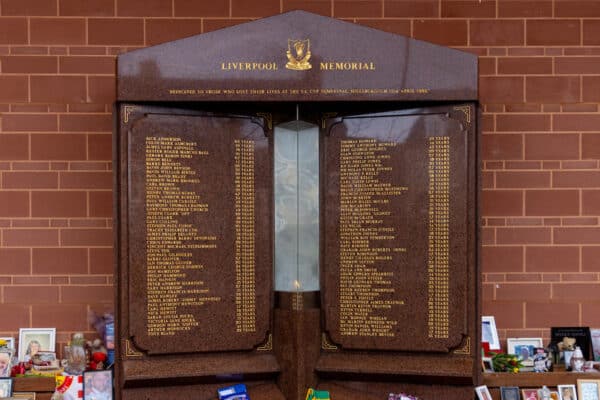 The disaster during the FA Cup semi-final at Hillsborough in Sheffield on April 15 1989 caused the death of 97 Liverpool fans.

An inquest jury ruled in 2016 that the victims were unlawfully killed due to gross negligence manslaughter by the South Yorkshire police officer in command on the day, David Duckenfield.

The conclusion came after a 27-year campaign by bereaved families and survivors to legally establish the truth behind the events.

Duckenfield was acquitted of gross negligence manslaughter following at trial at Preston Crown Court in 2019.