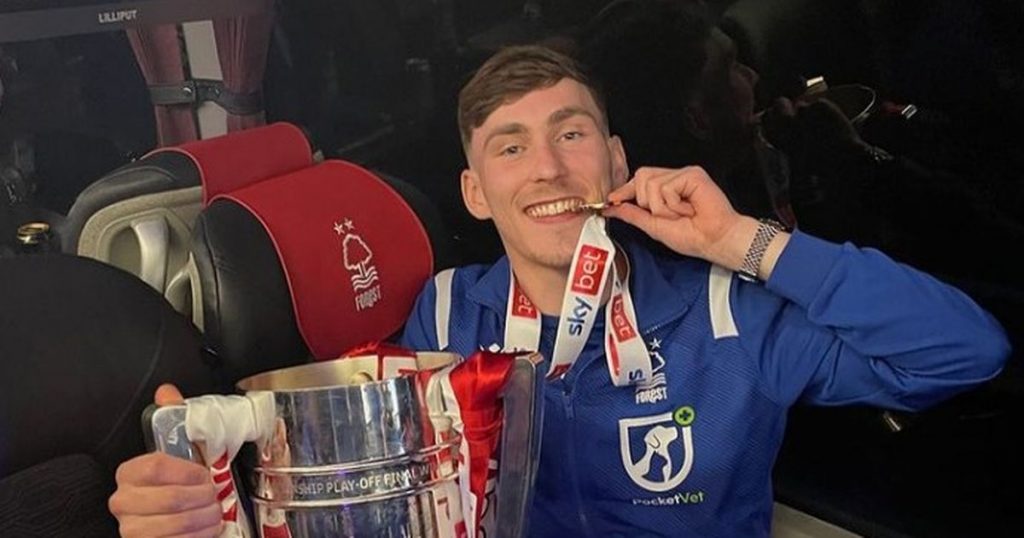 Manchester United have placed academy graduate James Garner on the transfer list with a valuation of £15-20m for the midfielder, according to reports.

Despite losing their first two Premier League fixtures against Brighton and Brentford where Garner wasn’t even brought off the bench, Manchester United are now prepared to sell the midfielder this summer with Nottingham Forest, Southampton, Everton, Leeds, and Spurs all interested.

The money received for Garner is likely to be put straight back into the signing of Adrien Rabiot from Juventus, with United having already agreed a fee with the Italian giants.

Personal terms are thought to be the only obstacle in a potential transfer, as Rabiot’s agent, his mother, is known to be quite the headache when it comes to negotiations for wages and sign-on fees.

Garner has spent two magnificent seasons on loan at Nottingham Forest where he played a substantial role in the club’s promotion to the Premier League for the first time this century.

The 21-year-old is a key part of the current England under-21 side and would be keen to rejoin Forest who have now spent upwards of £110m this summer as owner Evangelos Marinakis bids to keep the club in the top flight.

Manchester United are currently 28/1 to be relegated from the Premier League and sit rock bottom with zero points and a -5 goal difference after two games.