Manchester United lose 4-0 away at Brentford in shocking result 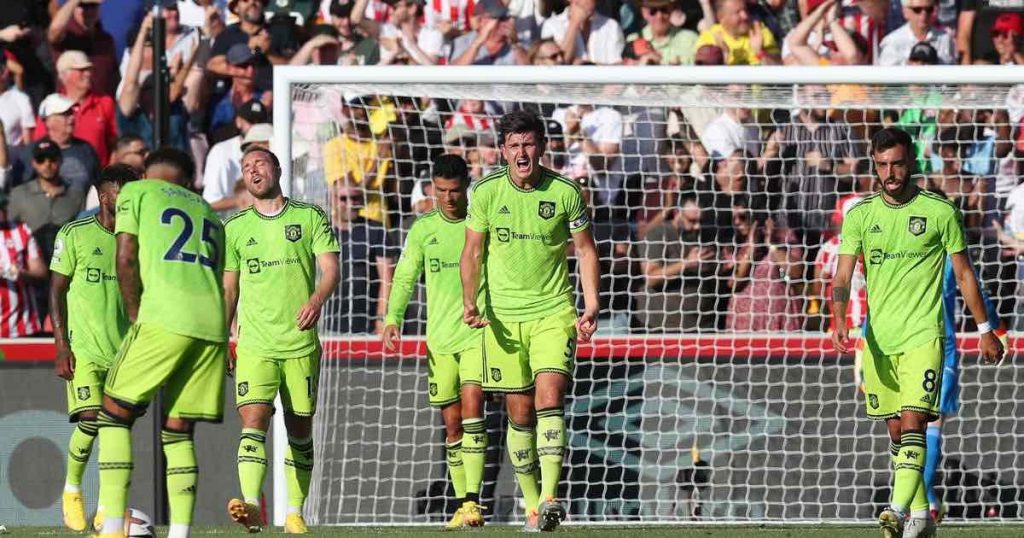 The result leaves Manchester United rock bottom of the Premier League in 20th with 0 points, -5 goal difference, and 2 losses through 2 games.

Goals from Joshua Dasilva, Mathias Jensen, Ben Mee, and Bryan Mbuemo sealed a 4-0 lead for Brentford before half-time and had the game wrapped up after 35 minutes.

3 – Brentford are just the third side to score four goals against Manchester United in the first half of a Premier League game after Tottenham in October 2020 and Liverpool in October 2021. Dreamland. #BREMNU pic.twitter.com/uy4nQryf8h

Despite having 67% possession and managing 15 shots, United were completely outplayed and had an xG of 0.68 compared to Brentford’s 2.06.

Thomas Frank’s side have Mikkel Damsgaard to add to their line-up in what looks to be a promising second season in the Premier League and safe from relegation.