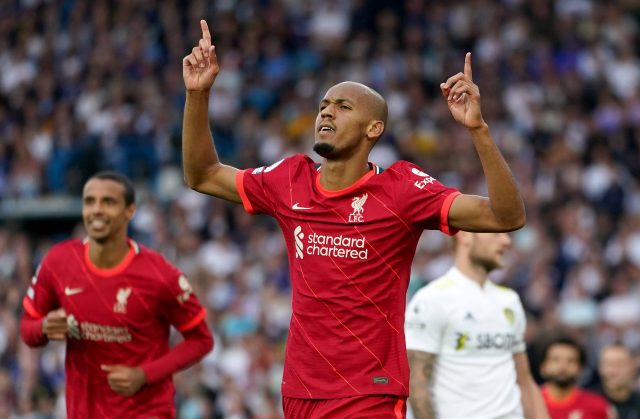 Jurgen Klopp’s Liverpool side were just two games away from completing the first ever quadruple in British football last season. Can they do it next year? Keep track of the latest odds here.

Can Liverpool Do The Impossible?

Liverpool fell at the last hurdle towards the end of last season, losing out on a 20th Premier League title by just one point to Manchester City and falling to defeat against Real Madrid in the Champions League final.

Jurgen Klopp’s Reds are a staggering 400/1 to complete the quadruple and win the Premier League, Champions League, FA Cup, and Carabao Cup next season on Paddy Power.

The closest side to a quadruple in recent history was Sir Alex Ferguson’s Manchester United in 1998/99, who won the Premier League, Champions League, and the FA Cup.

With Sadio Mane expected to depart Anfield this summer, Liverpool have all but completed a deal to bring Benfica’s Darwin Nunez to Merseyside and partner the Uruguayan alongside Mo Salah, Luis Diaz, and Diogo Jota up top.

Manchester City’s signing of Erling Haaland will certainly put a spanner in the works of Liverpool’s trophy aspirations, but the race for England’s domestic trophies will be a close call next year.

Which Trophies Will Liverpool Win Next Season?

As implied by the Liverpool outright winner odds.