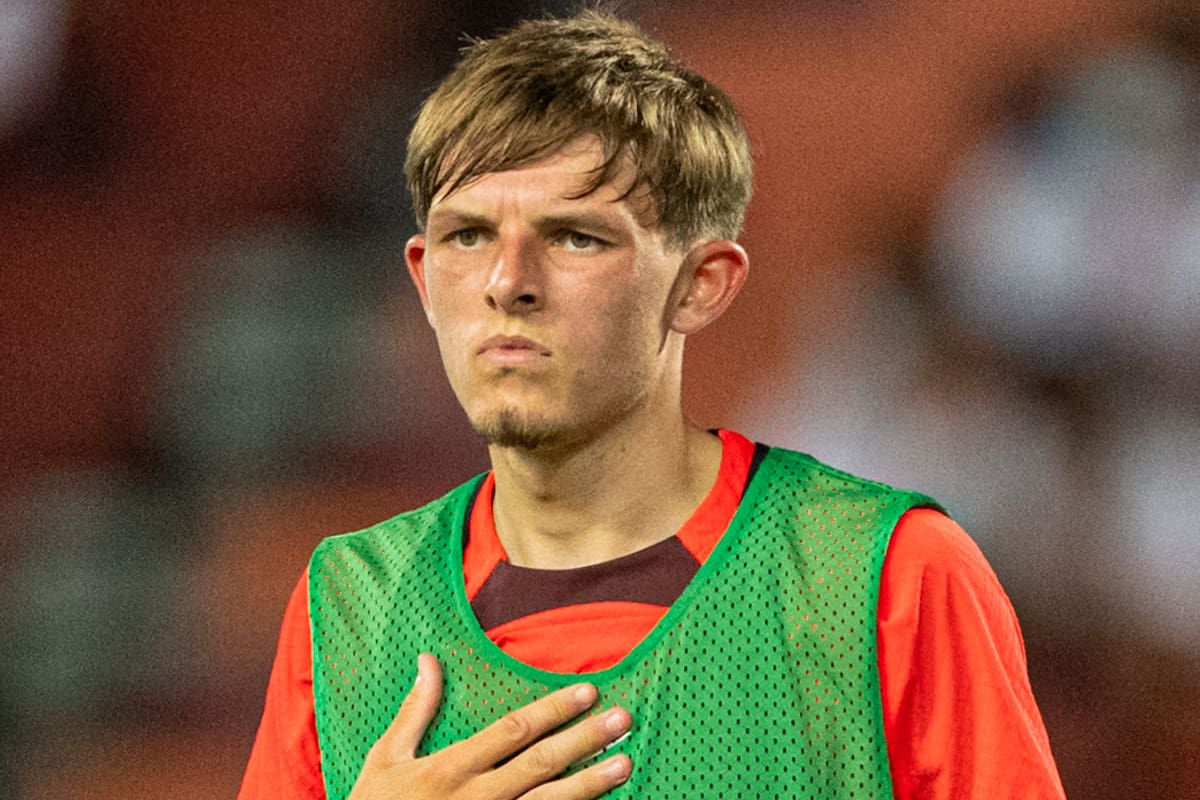 It took Leighton Clarkson just over half an hour to score his first goal for loan club Aberdeen, and it was a wonderstrike hours after completing his move to Scotland.

Clarkson was confirmed to have made the switch to Pittodrie at 10am on Saturday morning, with the Dons then taking on St Mirren in the Scottish Premiership in a 3pm kickoff.

Given the 21-year-old had only joined up with his team-mates officially that day, it was no surprise that manager Jim Goodwin left his new No. 20 on the bench.

But 12 minutes into the clash, an injury to Hayden Coulson saw Goodwin turn to Clarkson for an impromptu debut, arriving with the scores at 0-0.

His first touch was an effort on goal that sailed wide of the post, but striker Bojan Miovski struck twice to make it 2-0 with 37 minutes on the clock.

Then, a great pass from Matty Kennedy found Clarkson on the edge of the box as the seconds ticked towards half-time, and the loanee hammered a brilliant first-time finish into the top corner.

It was a stunning strike from the youngster and the perfect way to announce himself in front of the Aberdeen supporters.

Aberdeen went on to win the game 4-1, with Jonah Ayunga and Luis Lopes trading goals in the second half as Clarkson played 78 minutes.

Clarkson will be hoping to produce a strong run of form while out on loan this season, having struggled during his first spell away from the club last time out.

Having joined Blackburn last year, he failed to emulate the success of Harvey Elliott at Ewood Park, making only seven appearances before heading back to Liverpool in January.