Indianapolis Colts quarterback Matt Ryan has been benched for the second time this season in favor of Nick Foles.

This comes as kind of a surprise given where the Colts are in the standings. They sit last in the AFC South at 4-9-1 and are a long-shot to make the playoffs. One would think that they would go back to second-year quarterback Sam Ehlinger. However, his performance when he started a few games were not good at all.

The Colts play the Los Angeles Chargers on Monday Night Football, so we get to see how he performs in prime time against a very streaky Chargers defense. 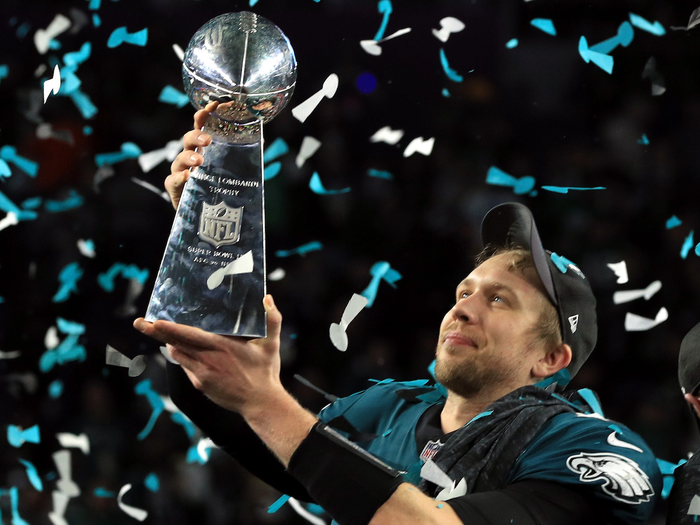 Nick Foles has been around the NFL for over a decade now and has been a serviceable backup. Foles was picked in the third round of the 2012 NFL Draft by the Philadelphia Eagles. After he won the Super Bowl with the Philadelphia Eagles, his career has gone on a downward spiral. After signing with the Jacksonville Jaguars in 2019 he suffered a broken collarbone after starting only four games. He was then later released and has been a backup ever since. Foles has recently been a backup with the Chicago Bears and is in his first season with the Colts this year. 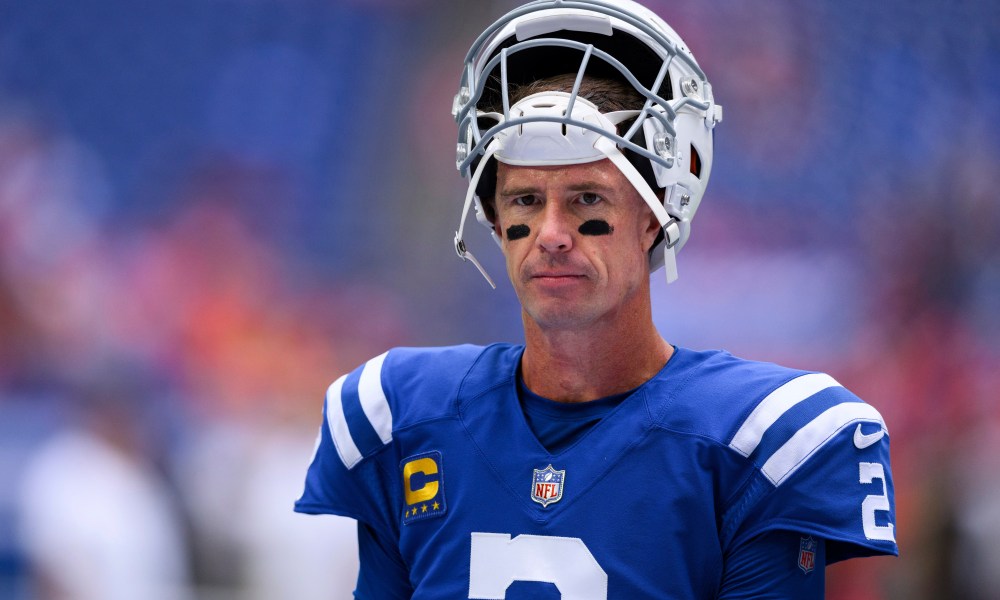 The benching of Matt Ryan was only a matter of time as the former MVP has shown his age. When Ryan was traded to the Colts, there were seen as a sneaky playoff caliber team, however, that has not been the case. The offensive line that was suppose to be one of the best has not lived up to expectations. With an immobile quarterback like Matt Ryan, having a good offensive line would help his production.

The Chargers are only a 4 point favorite according to NFL betting sites. Now that Nick Foles is under center that line might move in Los Angeles’ favor.