How Much?! A List of Players Earning Less than Jesse Lingard’s New £200k-a-week Forest Contract 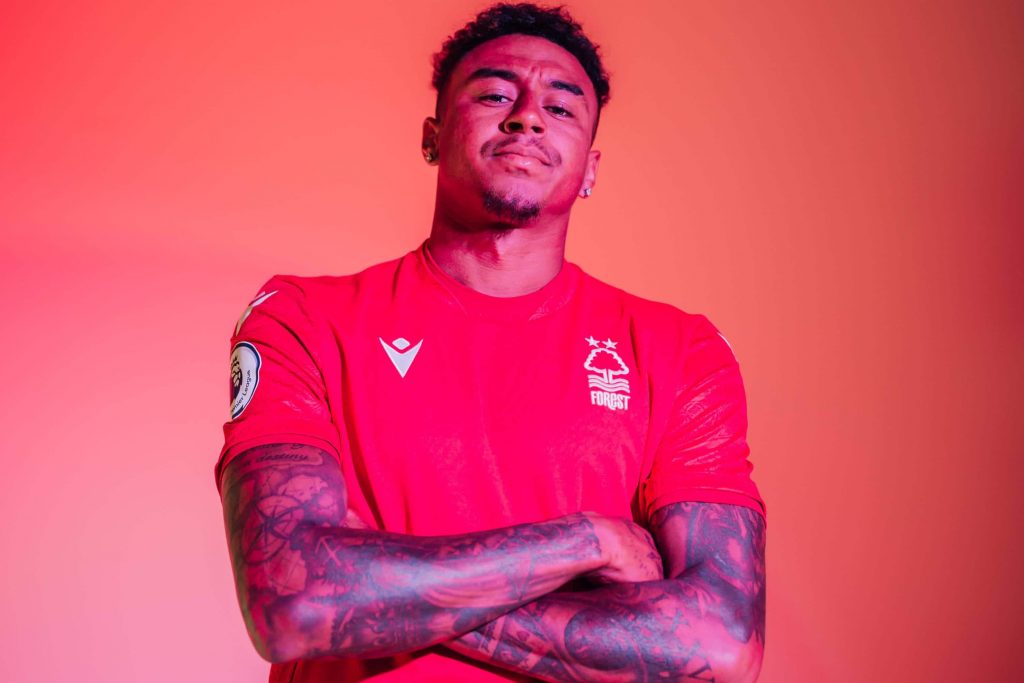 After Nottingham Forest usurped West Ham in the race to sign free agent Jesse Lingard, it is now clear as to why he decided to choose them.

Newly-promoted Forest are said to be paying the 29-year-old a staggering £200,000-a-week. Not only is it rare to see Premier League newcomers dishing out wages as astronomical as those, but combining it with the fact it is for the services of a player let go by his former club makes it even more baffling.

We’ve decided to have a little fun here at Sportslens and take a look at a handful of world-beating players who are set to earn less than Jesse Lingard next season.

We couldn’t quite believe how little AC Milan’s Theo Hernandez earns when doing the research for this, but it is in the region of just £33,000-a-week making him one of the most underpaid players in Europe right now.

One of, if not the, key component to Milan’s first Serie A triumph in over 11 years, the Frenchman has emerged as one of the most explosive left-backs in world football.

He has an inherent knack of getting forward at every available opportunity, and in his debut season in the 2020-21 campaign, he had the most the most successful dribbles in Italy with 73. During his second season with the team, he managed to score eight goals and assisted seven in all competitions.

Jesse Lingard could only dream of achieving what Trent Alexander-Arnold has at just 23.

The England international is widely regarded as one of the finest attacking-full backs on the planet, and has been a mainstay in Liverpool’s recent Champions League and Premier League winning side.

Add to that both domestic cup competitions and two runners-up medals in the Champions League, he has pretty much experienced it all.

While there have been rumours of Manchester City’s Bernardo Silva exiting the club for two summers now, he consistently proves why he has been a regular feature in Pep Guardiola’s hugely dominant side.

13 goals and seven assists last season saw the mercurial midfielder back to his best, and considering some of the outrageous wages seen elsewhere in the Premier League, £150k-a-week for his services presents excellent value.

With 15 major trophies for Real Madrid, Casemiro is undoubtedly a legend of the Bernabeu and has cemented his status as one of the best defensive midfielders players of this generation.

It is a mind-boggling thought that a current Champions League holder just one year Jesse Lingard’s senior will be earning £40,000-a-week less.

Since his arrival from Benfica the season before last, Ruben Dias has quickly exemplified why City splashed out £60m for his services.

Despite this, he is earning £135,000-a-week which although is still a considerable wage, the Portuguese centre-back is right up there with the word’s best defenders.

Before we close out this list, it is also worth mentioning that other City players such as Rodri, Ilkay Gundogan, Aymeric Laporte, Joao Cancelo all earn less than Lingard, while the entirety of Liverpool’s team apart from Mohamed Salah will be on a lower wage next season.