Philadelphia Eagles quarterback Gardner Minshew will make his first start of the 2022 season in critical divisional game against the Dallas Cowboys.

Nick Sirianni says Jalen Hurts did all he could. Nick feels it’s best to let Jalen rest and rehab

“He’s the toughest son of a gun I’ve ever been around” pic.twitter.com/OapxXZgOiH

Head coach Nick Sirianni does not expect starter Jalen Hurts to play Saturday. Hurts suffered a shoulder sprain in last week’s game. This sets up Minshew to be under center. Sirianni also said that Hurts did all he could to play, but he believes the rest and rehab will help his chances in playing next week.

The Eagles are in a good spot at a record of 13-1 and just need one more win to clinch the number one seed in the NFC. Their schedule of playing Dallas in Dallas might be a tough one, but Philly have confidence in Minshew. He has been a capable starter in his time playing for the Jacksonville Jaguars. 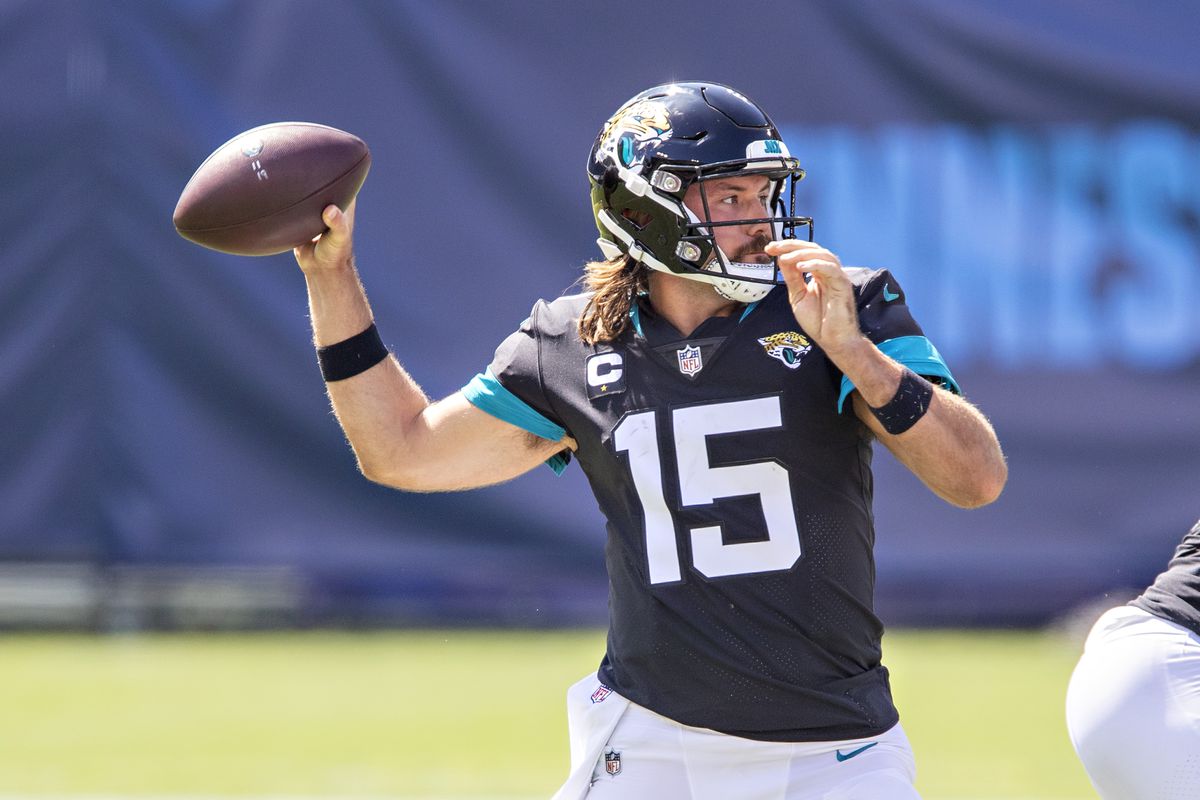 Minshew started 12 games for the Jaguars back in 2019 and had a record of 6-6. In those starts Minshew threw for 21 touchdowns and 6 interceptions, very respectable numbers. In 2020, however, Minshew did not play well. He started 8 games and had a record of 1-7. Even though his statistics were not that bad, Minshew has been the backup for the Eagles ever since. 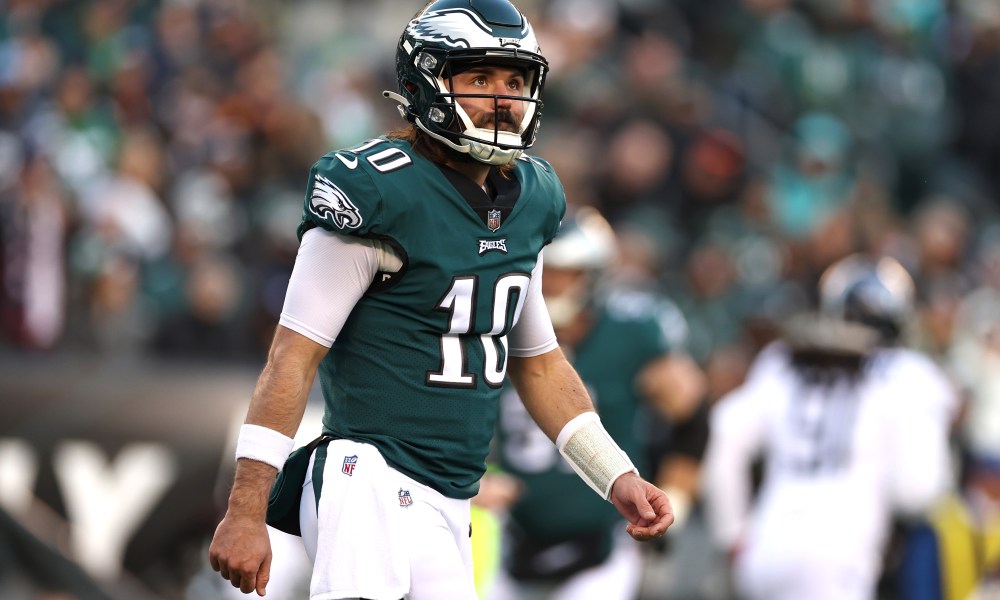 He started two games last year in relief of Jalen Hurts and went 1-1 throwing 4 touchdowns and one interception.

This is by far the best overall team Minshew has played for in his career. He is set up for success. If he plays well enough, he might be considered another chance to start for a team needing a quarterback. Hurts may not be able to play next week. If that’s the case, Minshew will be ready to start against the New Orleans Saints, a more easy match up than Dallas.

The Dallas Cowboys are favored, however, by 5.5 points according to NFL betting sites. This is because Minshew is a less dynamic player than Jalen Hurts, while also taking home-filed advantage into account.