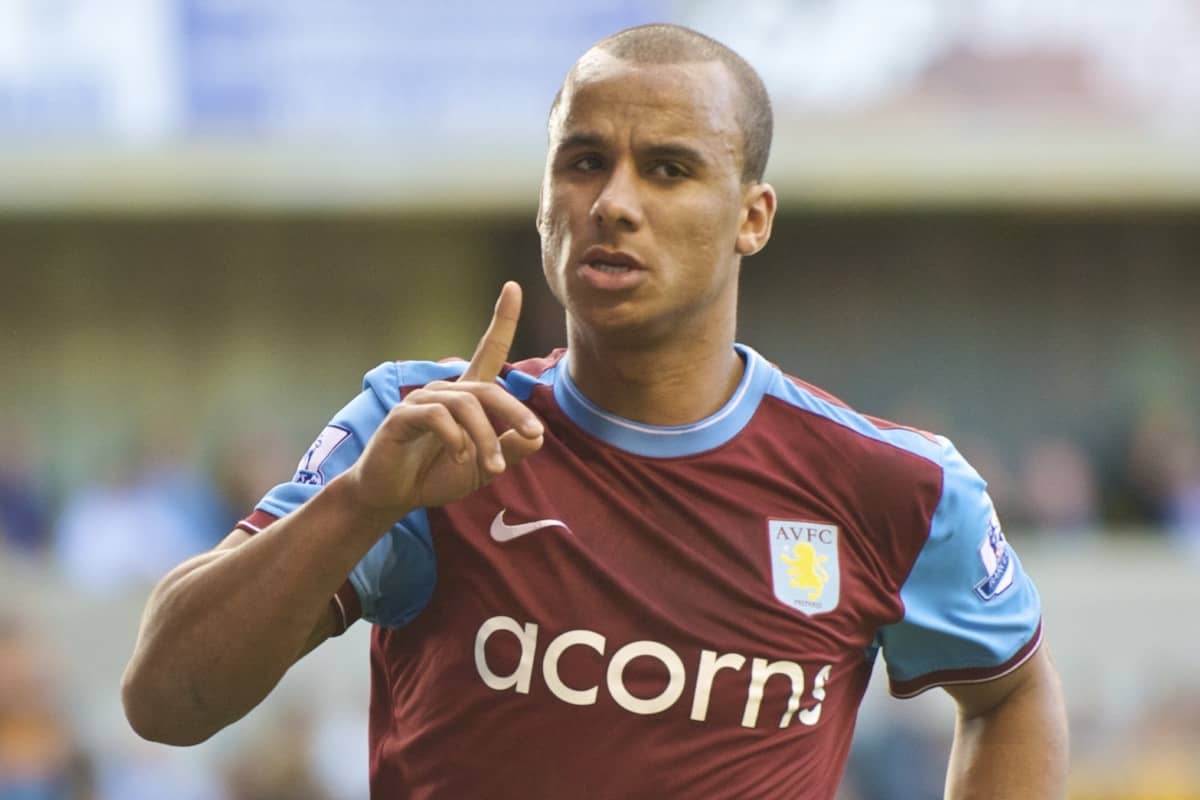 Former Aston Villa striker Gabby Agbonlahor, now at talkSPORT, has responded to Jurgen Klopp‘s dig at his punditry with an embarrassing miscalculation.

During his pre-Man United press conference on Friday, Klopp was asked about the situation facing Erik ten Hag and his players following back-to-back defeats.

United lost 2-1 to Brighton on the opening weekend of the Premier League, before a humiliating 4-0 loss to Brentford last week which prompted widespread criticism – including, it seems, from Agbonlahor.

“I drove home and coincidentally listened to talkSPORT and Gabby Agbonlahor…he lost against us 6-0 in my first year,” the manager recalled.

“I couldn’t remember him as a mentality monster on the pitch, but what he said about United in that show, I was close to calling in.

“I was close to calling in and telling him you forgot completely you’ve been a player!

“It was unbelievable. And if ex-players already go like this, then you can imagine how everything else is going.”

Klopp’s words were astute and avoided handing United extra motivation ahead of the meeting at Old Trafford on Monday night.

But rightly, the headlines focused on the shocking punditry of Agbonlahor and ex-professionals of his ilk, with talkSPORT a cesspit of overreactions and ill-informed opinions.

It was fitting, then, that Agbonlahor responded in kind:

“Flashback Friday – mentality to score the winner at Anfield,” he wrote on Instagram, along with a photo of his celebration during Villa’s 1-0 win over Liverpool in 2014.

That was Agbonlahor’s second of two goals in 18 games against Liverpool throughout his career, during which he also assisted three times on a run of three wins, five draws and 10 defeats.

It is unlikely Klopp will remember that goal, of course, given it came when Brendan Rodgers was in charge…