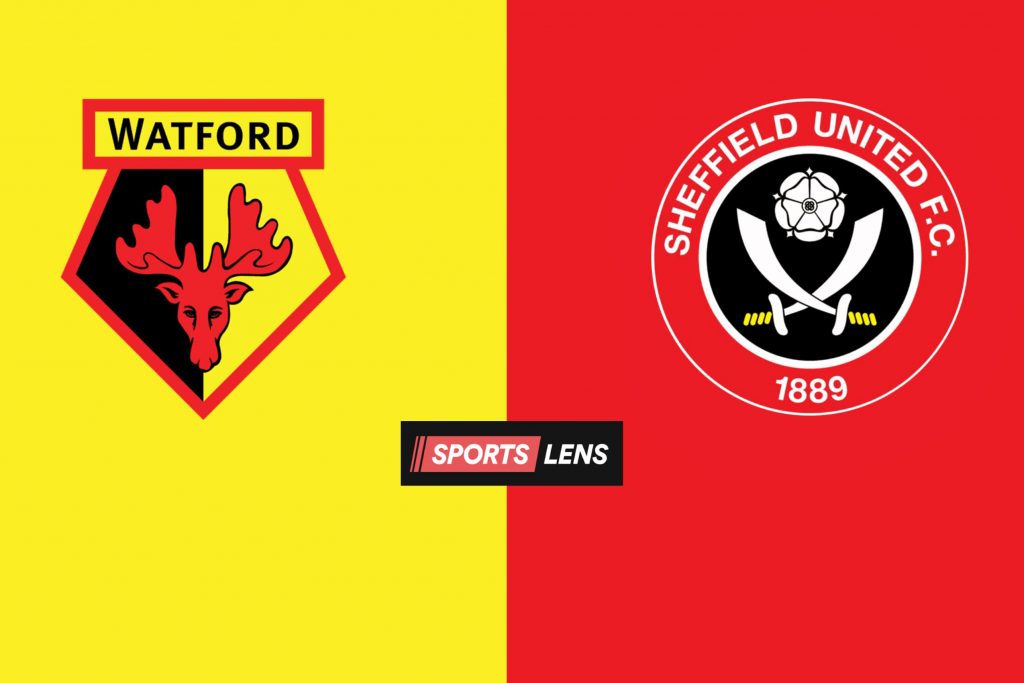 We have been busy this morning here at Sportslens to bring you our football bet of the day for Monday – read on to see what we are predicting for Watford’s Championship opener against Sheffield United.

Monday’s Bet of the Day: Watford vs Sheffield United

Kicking off Monday the right way, we have decided to go with a bet builder for our bet of the day.

Our first selection sees us attempting to predict a goalscorer for this evening, and we are expecting a fruitful season ahead for Watford’s Emmanuel Dennis.

Certainly one of the few shining lights in an otherwise dismal campaign last term, the Nigerian scored 10 goals and registered six assists in an impressive debut season in England.

We do believe he is a level above the Championship, and his decision to remain at Vicarage Road is a major boost for the Hornet’s chances of immediate promotion back to the top flight.

Match to be a Draw

In recent meetings, there have been three wins each as well as three draws, including the last clash in 2019 where the fixture ended 1-1.

While much has changed since then, both sides have a lot to prove considering their respective seasons last year. Watford’s relegation has again led a shake up in management with Rob Edwards taking over at the helm, while the Blades will be keen to better their fifth-placed finish and return to the top flight.

This one looks to be an impossible one to call and we are expecting a high-octane, tense share of the spoils.

Both Teams to Receive a Card

As we have already seen across the opening weekend, teams are eager to clinch an early win and tempers are always teetering on the edge, so we are expecting both sides to pick up a caution at the very least here.