Five ‘Wonderkids’ That Never Lived Up To Their Potential 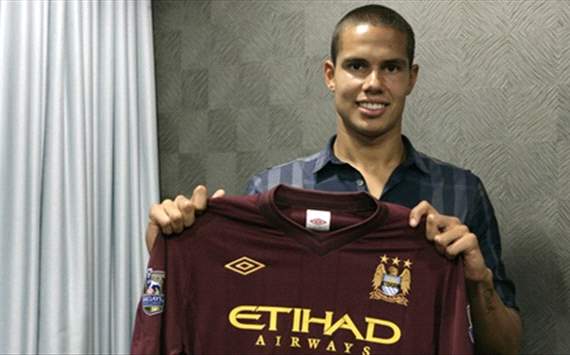 In a sport where fans crave to see homegrown talent thrive on the biggest stage, the truth is only a handful of these ‘wonderkids’ can sustain a successful and long career.

We’re taking a look at five players who once were predicted to be some of the worlds best players, and in 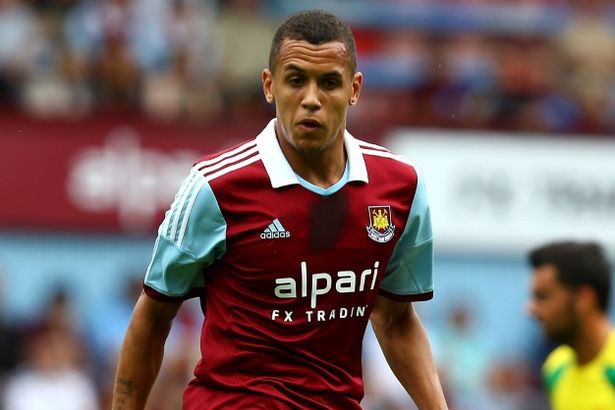 It seems common for a lot of Englishman to fall into the category of failed wonderkids and here’s the first one to discuss. Ravel Morrison, a player who was once rated higher at Manchester United than the World Cup winning Paul Pogba.

Morrison has had plenty of critics over his career, with his poor attitude one of the biggest problems that have been pointed out along the way. It certainly didn’t help his cause, but the 29-year-old has had some misfortune, with injuries setting him back here and there, leading to several of his career moves not working out as he’d have wanted.

The product of United’s academy has had spells in Sweden, Italy, Mexico and now America. He has recently linked up with Wayne Rooney at DC United after spending a year with him in a struggling Derby County side last season. 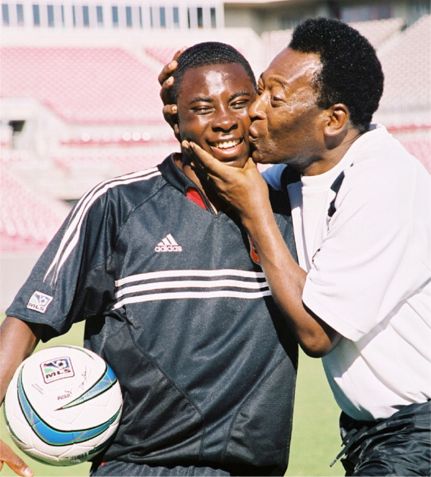 Possibly one of the most well known wonderkids who just never made it. Not many players are hyped up as the ‘next Pele’ at the age of just 14. The excitement and expectation of Adu was so high. He became the youngest player in American Sports history signing for DC United at 14, but he only fond the back of the net 11times in 87 matches.

Obviously the pressure got to him far too quickly, and from there on, it was as if Adu was travelling the world on a gap year, infact he was just having failed loan spell after failed loan spell.

He signed for Benfica at the age of 17, where he had four loan spells in four years on the books, before moving back to the States four years after he left. Adu was touted as the man that would save the American football system, however he ended up becoming the ultimate journeyman – playing for 15 clubs in his 18 year career. 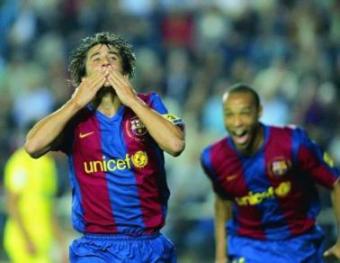 Bojan. One of the biggest ‘what if’ stories in recent footballing years. Bojan Krkic scored more goals than Lionel Messi in the La Masia youth ranks, and broke a Messi record of being the youngest Barcelona player to feature in a La Liga match.

He had the world at his feet in those famous Catalonia colours, and many thought he’d partner Messi to create one of the most electric strike forces for years to come in Spain. Bojan and Messi had the most similar style of play, with their neat dribbling gliding by opponents, and their wonderful balance.

He was one of and if not the most talented youth player in all of Europe when he was 15, becoming the joint top-scorer and winning the Under-17 European Championships for his country.

Nonetheless, with the kinds of expectations that were expected of Bojan, the pressure was far too high, and he couldn’t cope with it. He’d had loan spells in Italy, and did attempt to revamp his career at Barca, but it just didn’t work out, and eventually he went on to join Stoke City.

Krikc had some great times in red and white at Stoke, but in the end with the Potters being relegated to the Championship, it wasn’t where Bojan wanted to play. In the middle of his Staffordshire career, he had a couple of failed loan moves to Mainz and Alaves before moving out of England permanently in 2019 to Montreal Impact.

Bojan has most recently been playing in Japan for Vissel Kobe alongside Spain and Barcelona legend Andreas Iniesta – which is likely quite enjoyable for both parties. What could have been. 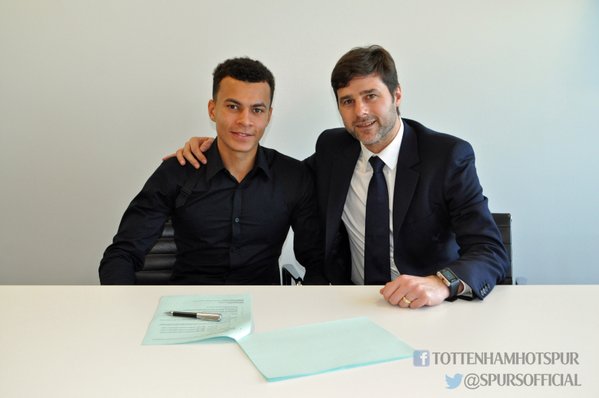 Dele Alli was tipped to be the future of English football following his move to Spurs back in 2015. He joined Tottenham for around £5m from MK Dons, where he’d received multiple individual EFL awards for his performances for his hometown side.

In his first season in the Premier League, he scored 10 goals and was at the heart of the Spurs side who got so close to a trophy at the end of the campaign, where they were battling Leicester City for the title.

Before the age of 22, Alli had 62 goal contributions in the top flight, including 36 goals. Only five players had been involved in more. Alli enjoyed a good couple of years in the England set up, as well as becoming one of the first names on the Spurs team sheet.

However, as time went on, Alli slowed down and was eventually froze out of the Tottenham side, only appearing from time to time in the final couple of seasons he was on the books.

He moved to Everton in January 2022, where his career was on the look for a restart, however that didn’t go to plan either. Seven months later it seems Alli won’t be playing again for Everton, with talks progressing over a move to Turkey, at just 26. It’s more or less now or never for Alli to revamp his footballing career.

Jack Rodwell was an England captain in the making, and only the footballing Gods know what could have happened if his career didn’t take a rapid downfall.

He came through the ranks at Everton and made history by becoming their youngest ever player to play in a European competition, before cementing his spot in their starting line up as a key part of their midfield.

A combination of strength, height, and an eye for a cutting-edge pass, he caught everyone’s attention and a £12m move to Manchester City happened, as he was billed to be the next big thing.  Unfortunately for himself, he didn’t appear for City a whole lot, and just two years in blue and he moved on to Sunderland.

Rodwell was a regular starter for the Black Cats, with his tenure on Tyneside becoming quite toxic in the end, as he was deemed the clubs worst ever signing by local paper the Evening Chronicle.

Since this he has eventually ended up In Australia, where he is now located at Sydney FC.