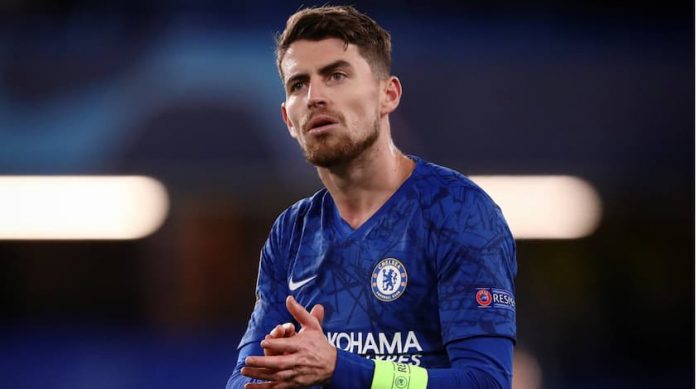 Chelsea fell to a 3-0 defeat away at Leeds United in the Sunday 2pm kick-off.

A mistake from Édouard Mendy set the trend early for Chelsea. The keeper messed up with the ball at his feet. Brenden Aaronson capitalised on the mistake, and tapped home the opener and his first for Leeds United.

The Chelsea goalkeeper has had a shocker and Brenden Aaronson pounces to give Leeds United the lead! 😮 pic.twitter.com/BhFGost0gT

Rodrigo made the score 2-0, glancing a header to the far post. He then turned provider when he assisted Jack Harrison for Leeds United’s third.

Leeds have been absolutely ruthless today! 😤

Kalidou Koulibaly made things worse for Chelsea when he got sent off in the second half. The Senegal international unnecessarily brought down his man, receiving his second yellow for the foul.

It was an easy end to the game for the host, who saw out their 3-0 lead to secure three points. The win ensures Leeds United are still unbeaten this season.

Thomas Tuchel won’t be happy with what he saw from his team. Despite all their attacking quality, they struggled to make any real chances.

Conor Gallagher was the main talking point before the game. Gallagher started for Chelsea, after his successful loan spell last season at Crystal Palace. He didn’t have the impact he would have wished for, and was substituted in the second half.

They have send Chelsea “security” Koulibaly on a vacation. 💔😂 pic.twitter.com/RJY9S3sDBQ

How it How it
started ended pic.twitter.com/cKdlpdS5FA

The only SOLUTION to Chelsea’s Problem right now is Harry Maguire.