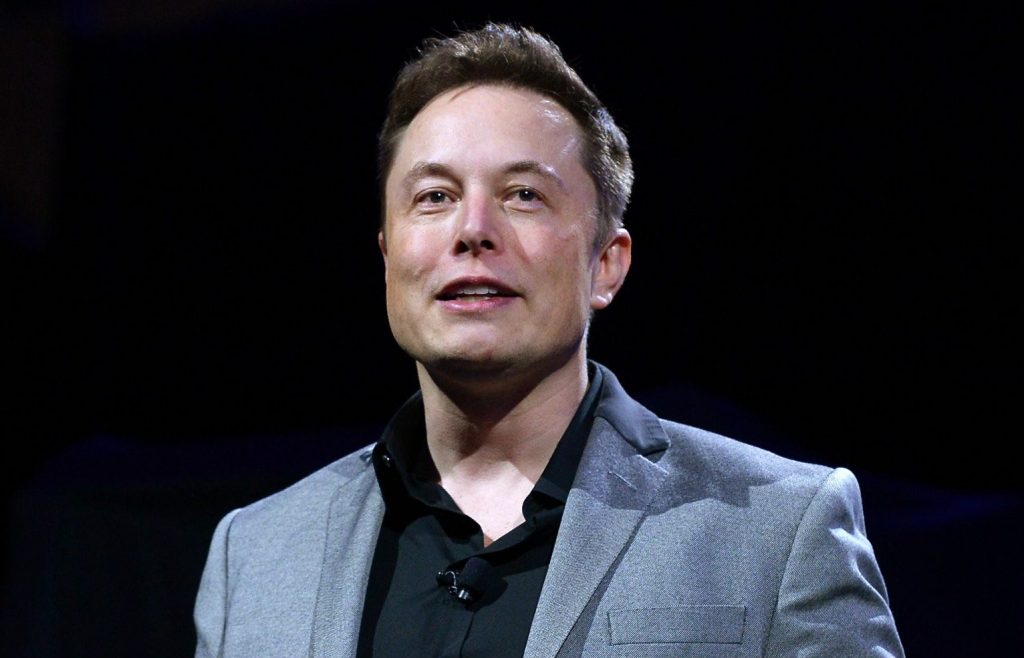 Tesla and SpaceX CEO Elon Musk has jokingly claimed on Twitter that he will buy Manchester United from the Glazer family.

In the early hours of Wednesday morning in Manchester, United fans were not expecting to wake up to a tweet from Elon Musk which described his interest in buying the club who he supported as a boy.

The Glazers, who first took interest in Manchester United in 2003 when Malcolm Glazer became a shareholder, have come under hot water in recent years for the immoral methods used to acquire the club and their treatment of it since.

Fans have been protesting ever since the takeover, including large spikes in 2010 and 2021 which involved large-scale demonstrations both inside and outside the ground before and during matches.

Although, if it were any team, it would be Man U. They were my fav team as a kid.

Despite Musk confirming that it was simply a recurring joke, he admitted that Manchester United were his favourite team growing up – born in 1971, the businessman would’ve seen the Red Devils relegated before winning a trophy.

As usual, fans took to Twitter in typical fashion to dissect the situation.

Lisandro Martinez defending the back post after Elon custom makes him a jet-pack pic.twitter.com/bOJnOX5dEA https://t.co/MdPYRjYW83