‘Don’t be Surprised if AJ Pulls it Off’ 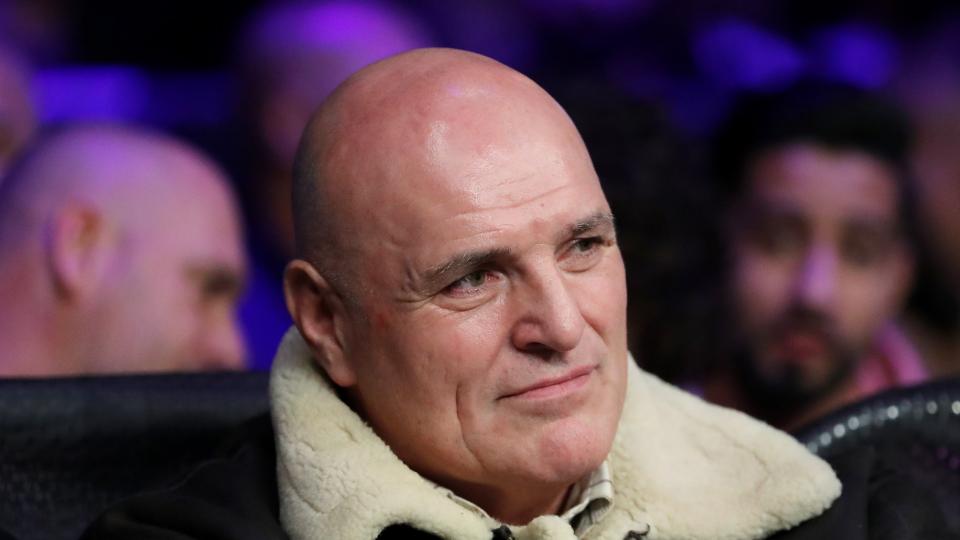 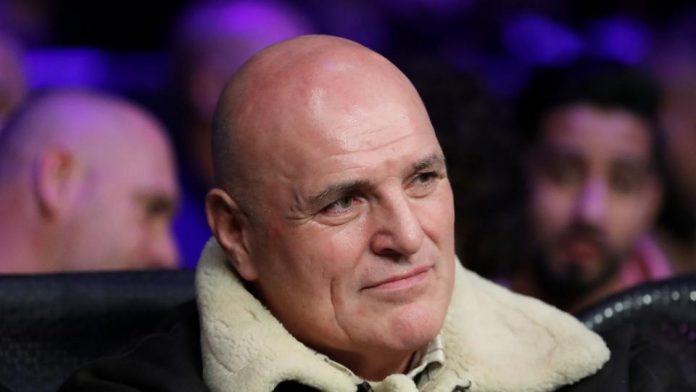 With Anthony Joshua attempting to reclaim his heavyweight title from Oleksandr Usyk this weekend, infamous cornerman and father of Tyson, John Fury, has offered up his predictions for the fight.

The Ukrainian, who now holds the unified WBA, IBF, WBO and IBO heavyweight titles since outclassing Joshua last September, enters this rematch as the firm favourite.

Although there were moments in the first bout in London where Usyk could have turned the switch for a knockout, his corner urged him not to and instead, he registered classy, technical performance, culminating in a unanimous decision with scores of 117–112, 116–112 and 115–113.

Despite this, John Fury, who is known for his explosive character and garish remarks, is of the belief that Anthony Joshua has the ability to reclaim his titles this weekend.

He said in a recent interview: “Don’t be surprised if AJ pulls it off. I’ve got a sneaky feeling again that AJ’s going to do it and he has this remarkable way of bouncing back doesn’t he.”

Indeed, the 32-year-old has, on more than one occasion, shown his resolve. Most notably prevailing in an incredibly tough match-up with former heavyweight champion Wladimir Klitschko back in 2017, before regaining all four of his belts from Andy Ruiz in 2019 having lost in the initial fight.

Out my hands and leave in God’s 🤲🏾 pic.twitter.com/f7gPF9ojkL

However, Usyk was the much better boxer in the first fight last year, and the pressure is firmly on Joshua to claw his way back to the top. There are rumblings from experts and fans alike that, should he fail to win this fight, his status as a heavyweight champion contender may well diminish.

With a mouth-watering prospect just days away, be sure to check out our guide to the best boxing betting sites ahead of Saturday night.