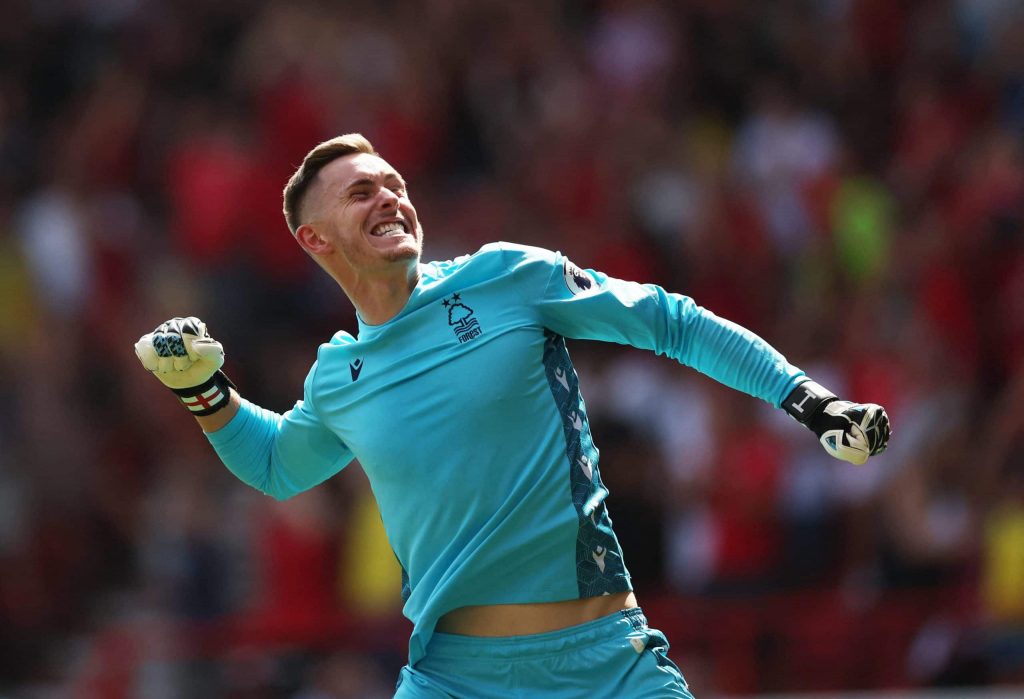 The 23-year-old, who joined from Manchester United this summer in search of regular first team football, stopped a Declan Rice penalty and made 11 saves in a spectacular showing.

Henderson publicly criticised his former club recently having been promised a more prominent role last season, only to feature once in the FA Cup and once in the Champions League.

Fast-forward to this afternoon, and Red Devils fans have been dealt another dose of salt to the wounds inflicted yesterday following their 4-0 drubbing against Brentford. Long-term goalkeeper David De Gea was at fault for the first goal having let a tame Josh Dasilva shot slip through his grasp, while Brentford’s second came from an initial precarious pass from the Spaniard.

United fans have taken to social media to vent their frustration following Dean Henderson’s man of the match performance, and have been left feeling what could have been.

Dean Henderson has claimed more crosses during the first 25 minutes than David de Gea for the last 6 months.

Let that sink in.

THIS DEAN HENDERSON MASTERCLASS AND WE STUCK WITH DE GEA 😭

Dean Henderson having the game of his life the day after that De Gea disaster class.
How do this club get every big decision wrong…

With England manager Gareth Southgate watching on at the City Ground, Henderson will be hoping for more similar performances this season to claw his way back into the frame for international football.