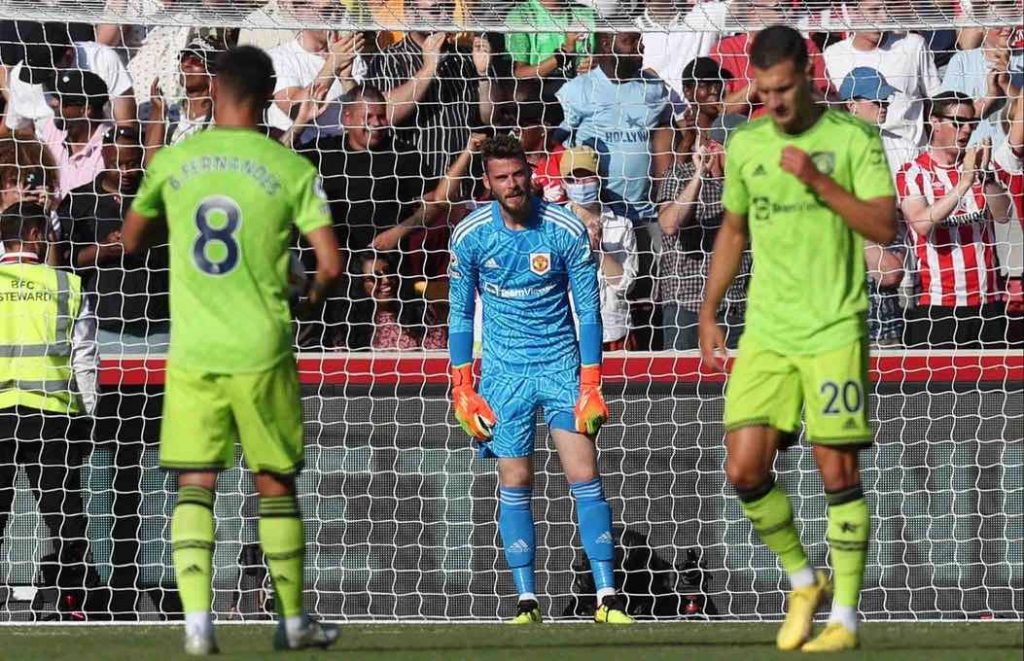 David de Gea has taken the blame for Manchester United’s 4-0 defeat away at Brentford, saying ‘I cost three points to my team today’ in a ‘poor performance’.

David de Gea: “I cost three points to my team today and it was a poor performance from myself. It was a horrible day.” #mulive [sky]

De Gea also asked to do the interview with Sky Sports post-match, in order to take accountability and apologise to the travelling fans in London.

David de Gea: “We should react better. I should save the first shot and the result would be different — sometimes I maybe have to read the game better and go long.” #mulive [sky]

Manchester United are bottom of the Premier League table after two games and host Liverpool in their next game on Monday Night Football in nine days time.