Crystal Palace near an agreement with Bayern Munich for Chris Richards

Patrick Vieira is set to continue building the foundations laid down in 2021-22 this summer as Crystal Palace near a deal for United States international center-back Chris Richards.

Per reports from Sky Germany’s Florian Plettenberg, Crystal Palace has already agreed to contractual terms with Richards ahead of a move to Selhurst Park that would cost the Eagles somewhere in the region of €15-20m, which includes potential bonuses.

❗️X News Ch. #Richards: Agreement between FC Bayern and Crystal Palace is close to be done. Long-term contract for the player. According to our information from England the transfer fee is around €15-20m with bonuses included. Top deal! #CPFC @SkySportDE 🇺🇸

A former graduate of the vaunted FC Dallas youth pipeline, Richards failed to find his footing in the Bayern first-team despite coming through the youth ranks in Bavaria and only managed ten appearances for the Rekordmeister before two separate loan stints with TSG 1899 Hoffenheim.

Tactically versatile, the Alabama native is capable of being deployed across the entire backline and will become the seventh player aged 22 or younger under Vieira as Crystal Palace looks to build for the long-term under the former iconic Arsenal and France midfielder after narrowly missing out on a top-half finish last season.

With veteran defender James Tompkins now 33, Richards will be a part of a long-term defensive core comprised of Marc Guéhi, Joachim Andersen, and Nathan Ferguson, while the likes of summer signing Cheick Doucouré, Tyrick Mitchell, Michael Olise, Eberechi Eze, and Wilfried Zaha form a credible nucleus for the Eagles to push up the table.

For more on Crystal Palace, read below 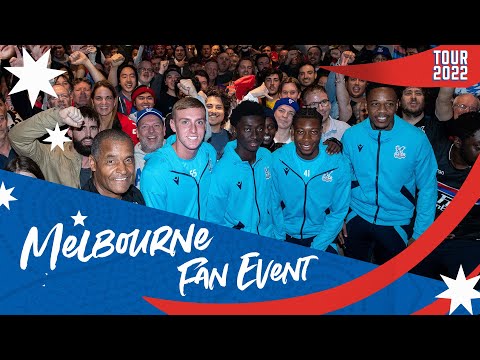 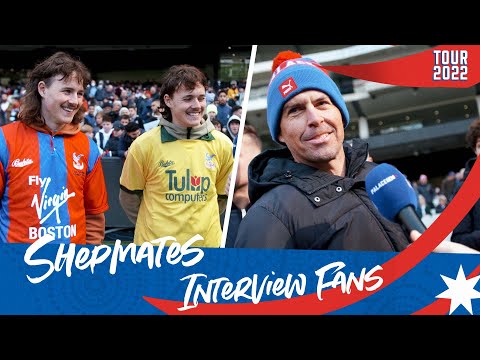