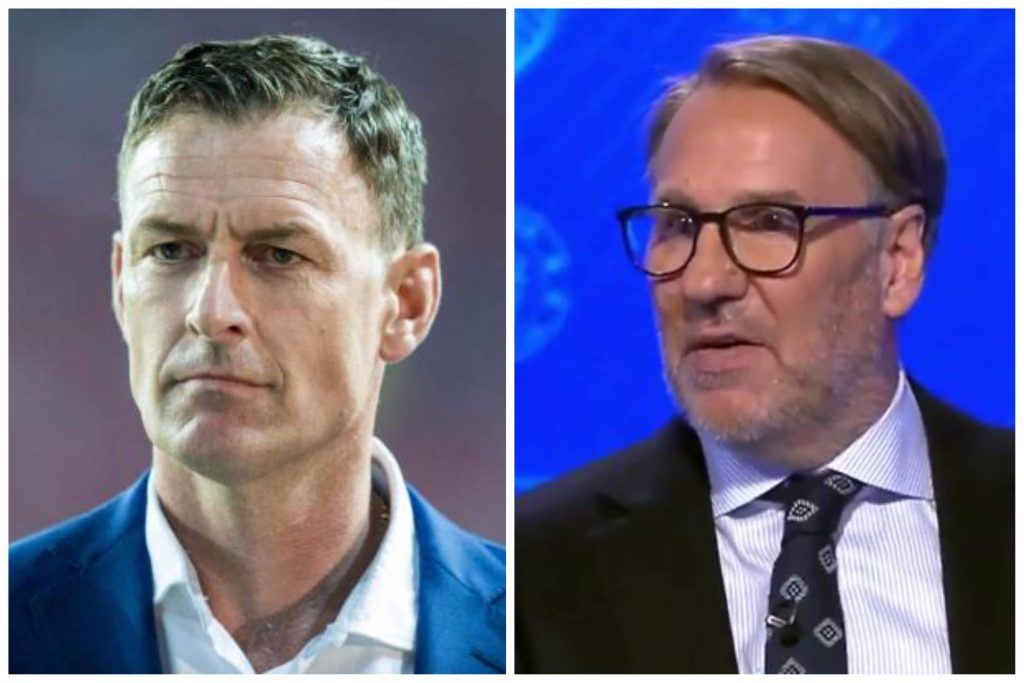 With Manchester United and Liverpool in action this evening, we have been busy scouting out some expert predictions for this intriguing match-up, and it seems there are differing opinions as to how it may play out.

“If Manchester United win this game, they leapfrog Liverpool in the table, but that is not going to happen. United aren’t able to press teams with the players they have got, and I don’t really know what Erik ten Hag can change with what he has got in his squad.

“Liverpool have started slowly too, and Darwin Nunez’s suspension won’t help on top of their injuries. That leaves them a bit short up front, although Mohamed Salah and Luis Diaz looked lively against Palace. Whatever happens, you just know Jurgen Klopp’s side will outwork United at the very least.

“Maybe United’s players will run around a little bit more this week than they did against Brentford, but they need to find some heart. Unless something happens this week that triggers a change in attitude in the squad, I don’t see it happening.

“The home crowd will be willing them to take the game to Liverpool, and if they do that then they are in big trouble because that’s when Klopp’s side are at their best. They won 5-0 at Old Trafford last season and it is going to be a similar story this time, although I am going to give United a goal just to lift their spirits a little.”

“This is a massive opportunity for Erik ten Hag and his players to set things right. It’s the biggest game of the season and no one expects them to win, but in my opinion, the result isn’t as much of a foregone conclusion as it’s made out to be.

“This is Manchester United’s biggest game in ages. They’ve played in several European Cup finals and everything, but in the modern era, this is as big as it gets for them. Liverpool have been more successful in this fixture over the past few years, but this is the best time for Manchester United to face them.

“I might get absolutely ripped to shreds for my prediction, but I’m going to go for a 1-1 draw at Old Trafford.”