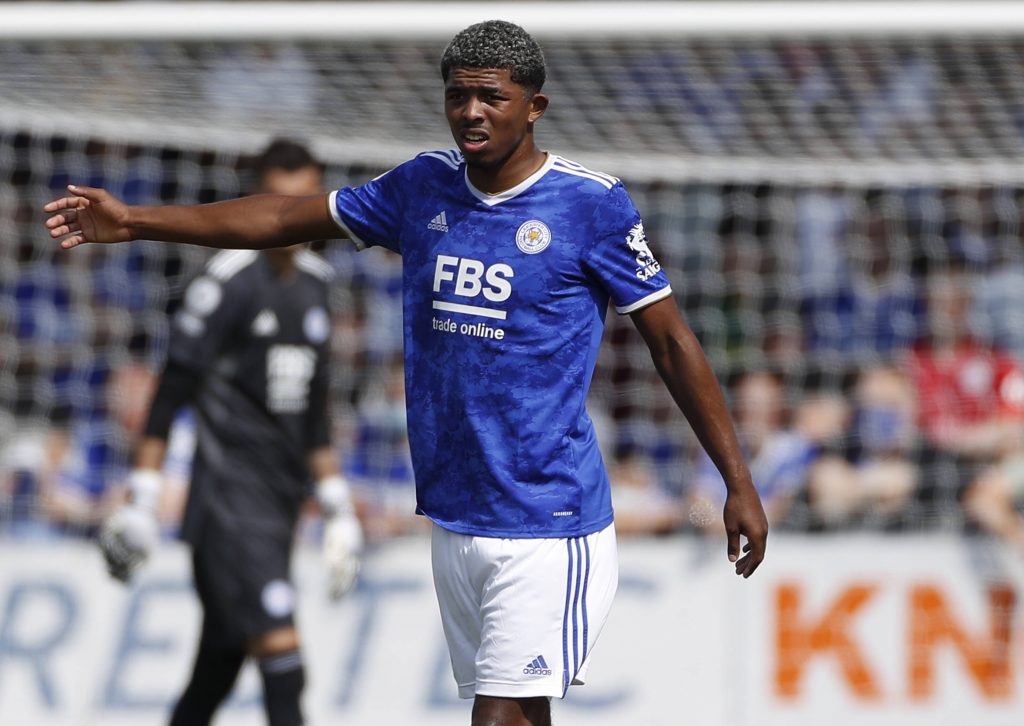 Brendan Rodgers confirmed to the media last night that Chelsea have seen a third bid for Leicester City defender Wesley Fofana rejected, with a proposal worth up to £70m including add-ons being instantly turned down.

Fofana has been Thomas Tuchel’s top defensive target for quite some time with them now seeing three bids rejected. With time running out ahead of the transfer window shutting on September 1, the Blues are set to push hard to complete the deal over the next week.

Brendan Rodgers confirms Chelsea bid for Fofana: “We’ve received one fresh bid for Fofana and it has been turned down”. 🚨🔵 #LCFC #CFC

Rodgers also added that Fofana is now “training with the U23s after failing to turn up to a training session last week”, via @RobTannerLCFC. pic.twitter.com/aLJXkzE8zg

After the third bid of £70m was rejected, the Foxes look like they will be holding out for £80m or above – the same world-record deal for a defender involving Harry Maguire back in 2019.

It is unclear at this point whether Tuchel will be willing to go all the way with Leicester’s valuation as things stand, but if the German is serious on Fofana, he’ll do anything that stands in his way to get him.

Leicester boss Rodgers appeared frustrated with the way Fofana has conducted himself. He was left out of Saturday’s Premier League defeat against Southampton amid the transfer rumours, and it was also revealed last night that Fofana has been training with the U23’s after he failed to turn up to a training session last week.

Rodgers discussed the situation in his post-match press conference after beating Stockport County on penalties in the Carabao Cup second round.

“An offer has gone in and has been rejected, that will be the club’s decision. It’s ultimately over my head, when he goes, what the valuation is, and whether the clubs can find an agreement.

“He didn’t turn up for training one day. That was last week, hence the reason for the weekend and not being involved.

“These guys get well paid, the very least you can do is turn up. If you don’t. with all respect you can’t just walk into our group.

You can check out the latest football betting sites to bet on this and other transfers here!