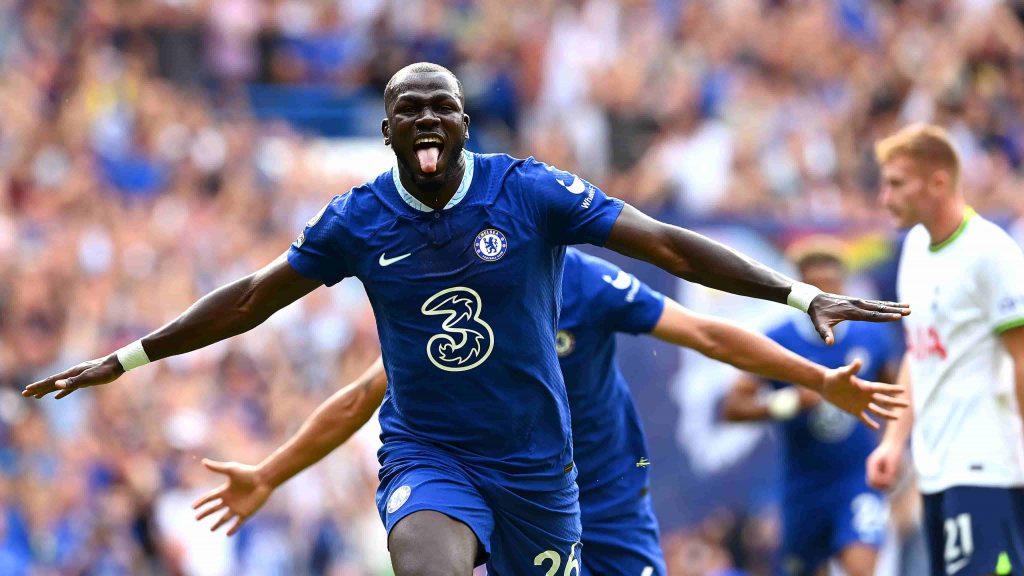 Chelsea have raced into an early lead against Tottenham, with summer singing Kalidou Koulibaly sweeping home a fine volley.

The Senegalese international is known for his arial ability and goalscoring threat from corners having scored three goals for Napoli last season, but the 31-year-old has just shown a real piece of technical artistry to register his first goal for Chelsea.

Just before the 20 minute mark, fellow new singing Marc Cucurella launched an inswinging corner deep into the Tottenham box, where an unchallenged Koulibaly was on hand to stroke a controlled volley past Hugo Lloris.

The new boys are cookingggggggg

Chelsea fans will be hoping this a sign of things to come from their new signings, and the Blues have been firmly in control of this latest London derby thus far.

With plenty more action still to come, why not take a look at our comprehensive list of the best football betting sites.